iPhone privacy is less than claimed, a Mozilla poll suggests 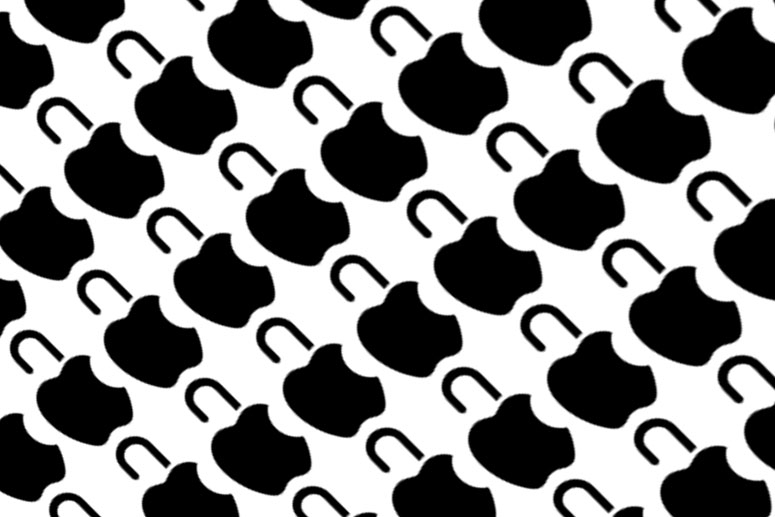 According to the poll, 61 percent of iPhone users say default privacy settings are a significant factor when purchasing a new cell phone. However, half of iPhone users are unaware of their phone's unique ID, called “identifier for advertisers,” or IDFA. The feature is unique to each individual's handset and allows tracking of the consumer’s app activity, which in turn is sent to third-party advertisers by default.

An Apple spokesman says the feature is consistent with its dedication to privacy, adding that a random identifier is generated by the operating system for each user’s device. Advertisers must agree to use the data only for serving ads on their apps, the spokesman says, and that users can manually “limit ad tracking” through the settings menu, which prevents them from receiving ads.

Mozilla—a nonprofit developer of free software and self-described privacy advocate—commissioned the poll of approximately 1,000 U.S. iPhone and Android users in October. The poll was conducted by Ipsos, the market and opinion research firm.

“There is an overall perception that each piece of information is so miniscule that it can’t be misused,” Ashley Boyd, VP of advocacy at Mozilla, says. “But IDFA can accumulate data about location, purchases, web surfing and that information can then be used to know where you shop, where you eat and what topics you’re interested in. That’s not something most people would want to share with marketers.”

Mozilla has started a petition to have the tracking data deleted each month, which would be somewhat similar to what Apple already does with cookies. Such a move would make it harder for ad tech vendors to build profiles of individual iPhone users over time, Mozzila says. Mozilla says it began thinking about the IDFA feature last April, which is when Apple debuted its “Privacy. That’s iPhone” marketing campaign. Although the feature can be turned off, most people don't know how, Mozilla says.

Apple has also been a leader in the fight for digital privacy. The company spearheaded efforts to render cookies useless and recently, significantly hinder location-based marketing.

The Mozila poll suggests that 54 percent of iPhone users would want the IDFA feature to reset automatically at regular intervals, and that more than half (57 percent) are concerned that apps they download and websites they visit are being tracked by third parties.

One reason why Apple might be sharing the information by default is because it gets a cut each time money is spent on apps in its ecosystem. Consumers spent an estimated $29.5 billion during the first half of 2019 through apps from Apple’s App Store, up 15 percent year-over-year, according to Sensor Tower, an app intelligence company.

“Apple makes a couple billion dollars each year from its App Store ad business, and that business is reliant on what a consumer’s interests are, what they might be interested in the future,” John Koetsier, VP of insights at Singular, says. “I don’t think it hugely influences why Apple shares by default, but if they suddenly stopped that you would have an uproar in the industry.”

Koetsier points out that advertising enables companies such as Google and Facebook to offer their services for free. “Until we have a better alternative, we’re stuck with that,” Koestier says. “In a lot of ways, Apple is stuck between a rock and a hard place when it comes to IDFA.”

And prohibiting tracking data from being collected might not be the best idea, says Joel Acheson, chief marketing technology officer at digital agency The Shipyard. "There are a lot of good reasons to be able to uniquely identify a device that have nothing to do with invasion of privacy, and a lot to do with knowing whether or not advertising is working," Acheson says.