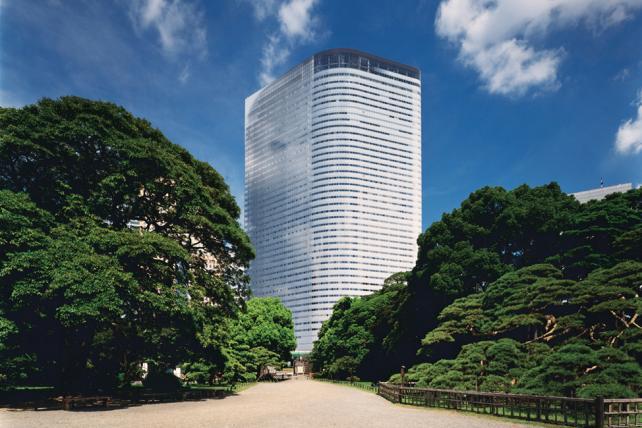 Japanese ad giant Dentsu Inc. wrapped up an internal investigation into overcharging and other improper business practices that affected dozens of clients in Japan, saying that 17 of its top executives face a 3-month pay cut as a disciplinary measure. The company also said the affected transactions amounted to $1 million, about half the sum it initially suspected.

The case came to light in September, after client Toyota raised the issue with Dentsu and the news leaked to the media. Dentsu, which was founded 116 years ago and grew to become the ad world's fifth biggest player globally, acknowledged that it was investigating overbilling and other irregularities at its digital ad operations in Japan.

That touched off a difficult period for Dentsu in its home country; later, it emerged that a young staffer named Matsuri Takahashi had committed suicide and that labor inspectors had ruled her death was caused by overwork, a phenomenon common enough in Japan that there is a word for it, "karoshi." The suicide led to widespread media coverage and concern, and Dentsu President and CEO Tadashi Ishii said he would resign at a board meeting to happen sometime in January. It is not clear who will replace him.

After the internal investigation into the overbilling and other improper practices, a Dentsu spokesman said 17 executive officers will have their salary cut by 10 to 20% for 3 months, as specified by internal regulations.

The company said it studied 214,000 invoices issued for digital advertising services in Japan from November 2012 through July 2016.

In a preliminary report in August, the agency company had said it had tallied 111 clients affected by overcharging and other irregularities, and suspicious transactions amounting to 230 million yen, or about $2 million.

In the updated findings just issued, Dentsu said the monetary value of affected transactions was half the amount it initially suspected. It put the transaction figure at about $1 million, and lowered the number of clients affected to 96.

Of the total number of "unsuitable business practices," Dentsu said there were 40 cases of overcharging based on incorrect volumes, and that 10 advertisers were affected by that, with the amount totaling around $29,817. Other problems included errors in invoices or reports for clients.

"Dentsu believes that this issue will not materially affect the company's financial results for previous fiscal years," the company said. The in-house committee was chaired by Shoichi Nakamoto, senior executive vice president and CFO, and included attorneys from outside the company. The company's statement also outlined steps the company is taking to prevent future problems, including adding measures to doublecheck ad orders, placements and invoices, along with boosting the number of people handling programmatic advertising.

"We think this is the starting line to bring more transparency to the digital market," said the Japan Advertisers Association in an emailed statement following Dentsu's report. The association, made up of Japanese and international brands, said its digital media committee would discuss ways to improve transactions "with not only Dentsu but all stakeholders."

Satoki Sano, managing partner for Japan at specialist management consultancy The Observatory International, said his company foresaw little change in relationships between Dentsu and local marketers, given that Dentsu plays such a strong role in the local market, and that the number of inappropriate transactions appears "not so large" and is confined to the digital area.

"However, international brands/marketers may be less generous and will likely demand much more transparency than previously," he wrote in an email. "As this is historically a weak point for Dentsu, if Dentsu does not manage the issue well, international brands/marketers may request account reviews to ensure typical levels of transparency from other key global markets are achieved."

The company is also likely to be more closely monitored by government bodies, he added. "Dentsu is generally recognized for pushing boundaries, however, they may become more conservative in trying out innovative, fresh ideas -- for a while, at least."