Kimberly-Clark Gets Serious With Its Digital-Coupon Tracking

Marketer Building Its Own Deal Database and CRM Programs
READ THIS NEXT
Amazon's TikTok ban was a false alarm, capping off a whirlwind week of suspicion towards China-backed app 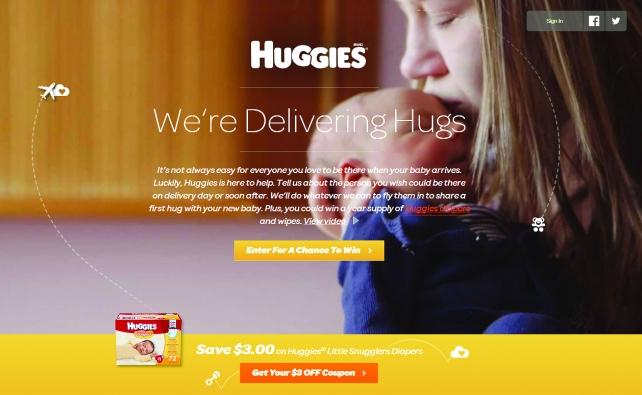 Packaged-goods marketers have been shifting to digital coupons from paper for years, but most of those electronic deals aren't individually coded. That's a big miss for marketers because the coupons can't be used to build customer-relationship-management programs that track how people use and share deals.

CPGs' involvement in individually trackable deals has largely been through retailer loyalty-marketing programs and data brokered by third parties, such as Catalina or, in the case of Kroger Co., through its Dunnhumby USA unit (which is co-owned with U.K. retailer Tesco). While such programs have collected lots of consumer data, the retailers own those troves; CPG marketers pay to rent them.

Now, Kimberly-Clark Co. is looking to end the data blindness that comes from selling most of its products through retailers. The company is building its own deal database and CRM programs through Revtrax, a promotion-analytics firm.

K-C has begun regularly tracking not only how often and where people redeem digital offers, but how widely they share them with friends and through which social channels, according to Dan Kersten, senior consumer-promotion manager for Kimberly-Clark. It's also starting to analyze which of its consumers are most influential in spreading offers to friends, and at which retailers they have the most impact. So instead of (fully anonymized) consumer-data sharing being a one-way street from retailer to manufacturer, K-C is compiling deal data that it can share in the other direction.

Among the things K-C is tracking are which media consumers engage with to get offers, from banner ads to email, and which creative approaches they respond to, then where they redeem the offer and how they share it with friends.

"The length of time for the feedback loop is obviously much shorter than with traditional promotion activities," Mr. Kersten said. "We can do a lot of different tests in a short time and optimize very quickly to get a much more engaging promotion, better ROI and more targeted."

K-C has found the preferred way for sharing deals varies by brand. Huggies and Pull-Ups deals get lots of distribution through Facebook and Twitter, but Mr. Kersten said email remains surprisingly strong for millennial moms.

While retailers have a big head start in tracking deal response, Mr. Kersten believes K-C can provide them with valuable information.

"We want to use [our data] to become that indispensable partner for retailers," he said. "We're just scratching the surface at this point, and retailers are hungry for it."

The trackable-coupon programs are mostly done at the brand level, but K-C plans to try to turn Huggies customers into Cottonelle or Kleenex customers, and vice versa, in addition to getting smarter about how it distributes individual-brand coupons.