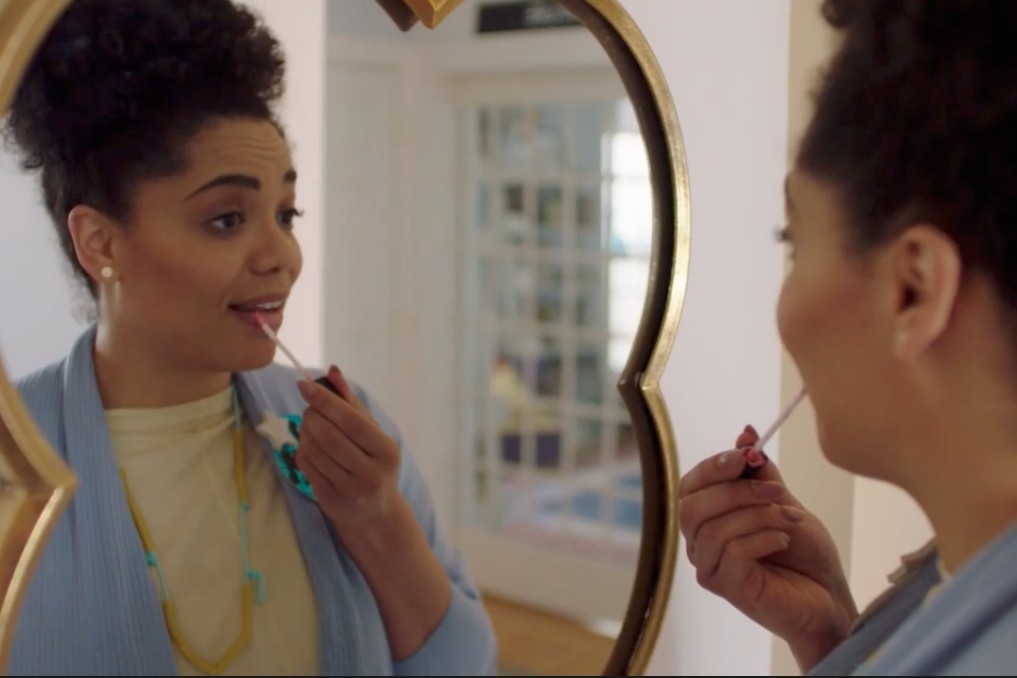 For Mother's Day, Kraft is giving moms money for babysitting so they can have some 'me' time

What people are talking about today
Public service announcement: Mother’s Day is Sunday, and if you’re a mom, Kraft is offering to pay your babysitting bills. That’s right—it’s offering to let you escape your kids on Mother’s Day. Because moms don’t really need flowers or bath bombs for their special holiday; they need “time for Mom to not be Mom,” as Ad Age’s Ann-Christine Diaz writes. The brand is giving away up to $50,000, or $100 per mom. Don’t forget, though: If you get a babysitter, Kraft wants to see the receipt.

Plus: Check out more Mother’s Day campaigns in the Ad Age Marketer’s Brief.

A telling detail from Disney
One detail that stood out amid the Walt Disney Co.’s quarterly earnings report yesterday involves Vice Media. Disney announced another write-down on its Vice investment, this one for $353 million. Recode writes that:

“Disney’s accounting decision is yet another example—perhaps the most stunning one—of the turnabout we’ve seen in digital media over the past few years. Investors have decided that high-flying publishers that once confidently explained that they’d created a new media paradigm are now worth very little ... or even less.”

ICYMI: Ad Age’s Jeanine Poggi recently profiled Vice CEO Nancy Dubuc. (She was "hired to rid the media company of its bad-boy image. But that could be the least of her challenges.”)

Meanwhile in TVland
OpenAP, the coalition of TV industry rivals, has its first CEO. David Levy, the former exec VP of non-linear ad revenue at Fox Networks Group, is joining the group, which is building a marketplace where advertisers can buy audiences on both traditional TV networks and digital video, as Jeanine Poggi writes in Ad Age. The group’s members include Fox, NBC Universal and Viacom. Until now, it has been run collectively by members. But Levy tells Poggi, “We needed full-time, dedicated people focused on building a company and a culture.”

‘Best. Crossover. Ever.’
The U.K.’s new royal baby has a name: Archie Harrison Mountbatten-Windsor. And the unusual choice raises the question: Are the Duke and Duchess of Sussex, a.k.a. Prince Harry and Meghan Markle, fans of “Riverdale,” the CW’s noirish interpretation of the famous Archie Comics tales?

Who knows. But “Riverdale" is milking the fact that its main character is named Archie. The show’s official Twitter account tweeted “Proud to be Archie” followed by baby and crown emojis. And the series creator, Roberto Aguirre-Sacasa, posted a photoshopped image of Prince Harry cradling a baby with the oversized head of “Riverdale” actor KJ Apa. And he tweeted: “Best. Crossover. Ever. #Riverdale goes ROYAL. Congrats to the Meghan and Harry #archie!" And of course, a baby by any name is good news.

Just briefly:
All bets are on: “Fox Corp. is buying nearly 5 percent of gaming giant Stars Group Inc. and starting its own sports wagering platform—by far the biggest media investment yet in the burgeoning U.S. sports-betting market,” Bloomberg News reports.

A billion: “Roku is predicting a billion-dollar year after it reported earnings that beat Wall Street expectations with ad inventory that more than doubled last quarter,” Garett Sloane writes in Ad Age.

On second thought: A sex toy company won an innovation prize at the Consumer Electronics Show in Las Vegas, but then the organizers reneged. After a backlash, the prize was reinstated, months after the fact. (Surely all this dragged-out controversy has been good for brand-building?) Read more by Ad Age’s Garett Sloane.

Quote of the day: “One thing I've learned from going on the client side is all the annoying things we did as agency people,” says Chobani CMO Peter McGuinness, who spent years at agencies, on this week’s edition of the Ad Age “Ad Lib” podcast. “We can be annoying! I was super annoying. We don’t shut up, and we know it all; we’re verbose; we don’t get to the frickin’ point, and we all think the CEO deeply cares about this shit.” Listen to McGuinness’ conversation with Ad Age Editor Brian Braiker here.