Is a Kylie Jenner convention coming to a town near you? | Ad Age
Skip to main content

Is a Kylie Jenner convention coming to a town near you? 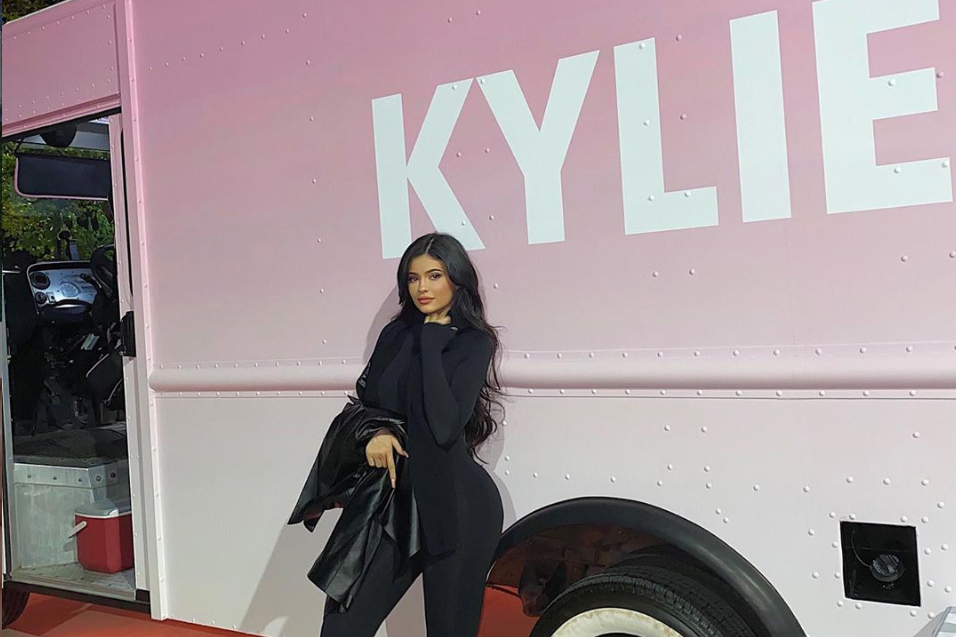 Kylie Jenner fans (and, for that matter, haters) might soon have a few more things to keep up with when it comes to the billionaire socialite.

The founder of d-to-c makeup brand Kylie Cosmetics and “Keeping up with the Kardashians” star has filed trademarks for her own convention with accompanying branded merchandise and beauty consultation classes and workshops. Jenner filed 18 trademark applications for the trademarks of “Kylie Kon,” “Kylie Con” and “Kylie Museum” with the U.S. patent and trademark office on January 9.

Trademark attorney Josh Gerben, who gained recent viral fame for having spotted a Fox trademark application for “OK Boomer,” tweeted about the filings on Wednesday along with a video explaining what the filings call for.

The filings were made on January 9th and indicate a new event, called KLYIE CON (or KON), is in the works.

Here is my full rundown of the filings 👇#KylieJenner #Kardashian pic.twitter.com/uR9iDhEPtR

Gerben says all the filings were made on a “intent to use” basis, and since Jenner is looking to protect all three names for the convention, it could mean that she hasn’t fully landed on which name to go with yet.

The applications for all three trademark names does however demonstrate an intent to launch some kind of special event or exhibit with classes and workshops included. They call for: “arranging, organizing, conducting and hosting special events, exhibitions and interactive experiences for social entertainment purposes” as well as “arranging, organizing, conducting and hosting classes and workshops on beauty arts.”

The applications also mention plenty of chances for further branding opportunities and experiences, including guided and self-guided museum tours, special event planning and a retail store with merchandise.

Using separate applications for the convention, classes and goods is what Gerben calls “good legal strategy.” “They are broken out by goods and services, so the applications aren’t all dependent on each other,” he says. “If one is not approved, they can keep others active and pending.”

If the trademarks get approval and the convention does come to fruition, it could bring in more wealth for the 22-year-old star, who Forbes named the world’s youngest billionaire in March 2019, and whose popular makeup company is valued at $800 million.

Gerben says it’s a smart move. “Anything about herself and beauty would be pretty interesting to her fans,” he says. Jenner has more than 141 million followers on social media.

That said, the last time an influencer tried to form an entire event around themselves, the outcome was disastrous. In 2018, YouTuber Tana Mongeau launched TanaCon, which promised concerts and a chance for meet-and-greets, but ended up being canceled on its first day after too many people attended. When the event space reached capacity, thousands of ticketholders were left waiting in line for hours and eventually turned away altogether.