Facebook Wants to Award Ads That Stir Emojis, Taking Entries in Categories Such as 'Laugh,' Cry' and 'Wow' 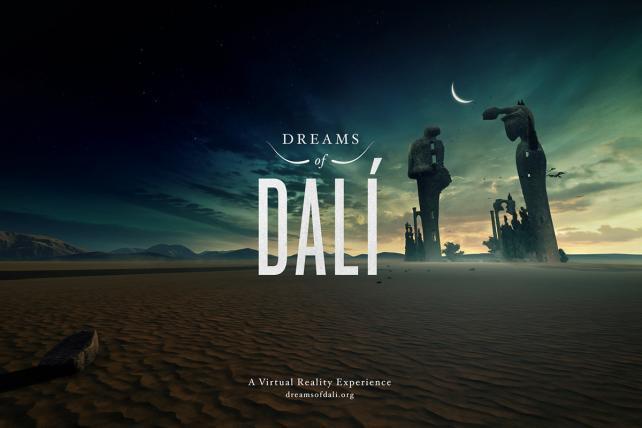 Facebook is changing its awards this year, asking agencies for their best work in categories named Laugh, Cry, Wow, Love and Act, mimicking the react button options on Facebook posts. Last year's awards focused on categories such as Innovation, Beyond Facebook/Integrated, Facebook for Good and Best Use of Facebook. The company has also redesigned the award to look like a metallic heart balloon.

On Tuesday, Facebook announced the opening of its annual awards, imploring Madison Avenue to "show us what you got."

Andrew Keller, global creative director at Facebook Creative Shop, came over from the agency side of the industry last year, from Crispin Porter and Bogusky, where he had been CEO. So he knows what it's like to be on the other side submitting to Facebook's awards.

"The categories are inspired by the reactions on Facebook," Mr. Keller said. "And they are a proxy for the way people react to work."

In years past, the Facebook Awards saw category creep as the platform added more offerings from video ads to Instagram photos. Now, there are even more options with 360-degree video, Messenger bots, multimedia Canvas ads, and others. The love, laugh, cry categories are meant to simplify where entries belong. The campaigns can employ any format from any of Facebook's platforms, like Instagram or Messenger, so long as they relate to the requisite reaction.

The winners are typically revealed in June, ahead of the Cannes Lions International Festival of Creativity. They can be a fairly accurate proxy for what creative will win in Cannes.

Facebook is not the only digital platform to fete advertisers. Twitter has started running an awards program, too.

Social media has become a critical component to most ad campaigns, and the digital formats have opened innovative creative opportunities to reach consumers across the spectrum, from brand messages to direct-response calls to action.

For instance, in the past year, agencies have started experimenting with virtual reality and 360-degree video. One creative execution that stood out for Mr. Keller last year was Goodby, Silverstein & Partners, which created a 360-degree Dali-inspired video for a museum.

"Everyone's looking to demonstrate they understand these newer mediums and new spaces in Facebook and Instagram," Mr. Keller said.

Kyle Bunch, managing director of R/GA's social practice, said the agency will likely be submitting to the awards.

"The Facebook Awards have become more meaningful," Mr. Bunch said. "That's where good social work is recognized, and there is some value to that."