Among 'Emerging' Platforms, Marketers Eye Instagram and Snapchat Most
READ THIS NEXT
5 NewFront Takeaways: What brands should know about Amazon, YouTube, TikTok, Roku and more 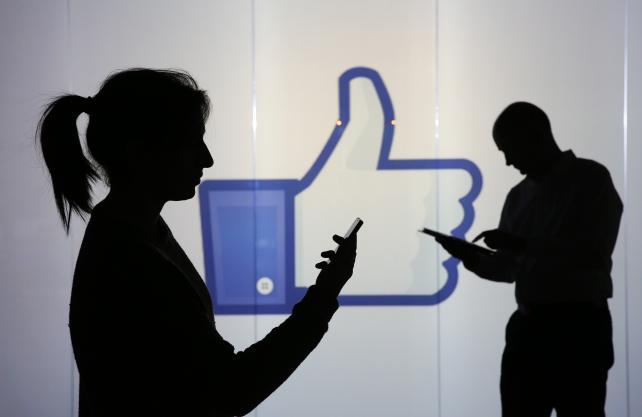 Sixty-two percent of marketers and agencies in a new study said they plan to spend more on Facebook this year.
Credit: Chris Ratcliffe/Bloomberg

A record 57% of marketers and agencies are allocating 20% or more of budgets to digital advertising, including 23% who earmark more than half of their spending for digital, according to the most recent in a series of studies published by RBC Capital Markets in partnership with Ad Age. Two percent said they plan to decrease their digital spend, while 82% said they plan to spend more, the study found.

Repondents again said they believed Google provided the best ROI, followed by Facebook, YouTube, Twitter, LinkedIn, Yahoo and AOL. Twitter was the only platform where respondents' perception of ROI declined since the prior survey, in September 2015.

"Note that the overall skew of intentions does remain positive, with a greater percentage looking to increase rather than decrease their ad spend with Twitter," RBC wrote. "But taken as a whole, we view these results as clearly negative for Twitter, and perhaps the most negative data-point from this exercise."