Marketers Are Failing to Create Trust, Value in Mobile Marketing 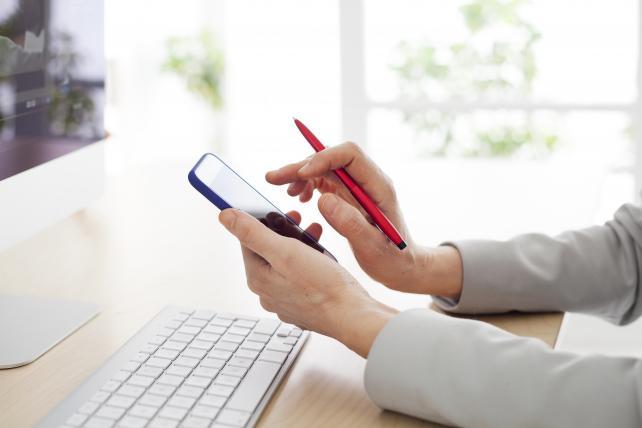 Though marketers are prioritizing mobile marketing and increasing their budgets, they are failing to establish good connections with consumers. And that could be a fatal flaw, because unless marketers can establish trust and communicate value to consumers, marketers aren't going to be able to truly succeed in mobile.

Such was the topic of discussion during a Monday morning panel at Mobile World Congress called "Brands Go Mobile First." The idea that brands need to deliver value and win consumers' trust stems from the fact that mobile is a more personal experience than, say TV or even desktop. Consumers are also aware that their data is available to marketers. "It's the most personal, most relevant communications device in the history of mankind," said Lou Paskalis, senior VP-enterprise media executive at Bank of America.

Executives on the panel talked about a range of best practices in mobile -- don't just take a TV ad and put it in a mobile ad format and think that's a good mobile strategy, for instance. But the heart of the issue is that consumers in general often don't trust that their information is protected or used innocuously. Consumers also expect some sort of value exchange nowaday from marketers, whether it's a discount or a utility that makes life easier, particularly when it comes to mobile. Inundating people with ads on tiny screens is going to get the industry nowhere.

The marketing industry has not done itself any favors by failing to ensure trust or offer consumers added value, said Michael Kassan, chairman-CEO of MediaLink, particularly now that people spend so much time on their phones. "The industry needs to do a better job indicating that quid pro quo, that value exchange." 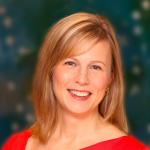 Mary Clark, chief marketing officer at Syniverse, said her company recently conducted a study of consumers in eight countries and discovered that half of those polled trust their mobile operators and brands less than they did three years ago. The three biggest concerns, she said, were security, transparency and control. In other words, people don't think their information on mobile is very secure and they don't trust how it is being used. "It's the biggest gap we've got to cross to have successful mobile engagement," she said.

She added that people are, in fact, quite willing to receive push notifications and other types of ads if there is indeed some sort of value exchange, relevant advertising or something the consumer is getting in return.

Added Mr. Kassan: " If we did a better job being transparent as to how and why this information is being sent, it'll go a long way towards making consumers feel more comfortable." He added that having consumers opt in to a mobile experience will increase engagement with brands, noting that virtual reality and augmented reality are inherently opt-in. He pointed to the success of an augmented reality campaign done by L'Oreal that allowed consumers to test makeup prior to purchase. The use of augmented reality essentially made the phone a "mirror," he said, adding that campaigns like that "push past ongoing consumer concerns."

Susie Kim Riley, founder-CEO of Aquto, a company that works in sponsored data, said another hurdle to mobile advertising is that consumers are often loathe to being served a video ad, because it can eat up part of their data plan. Therefore, they're therefore much more likely to stop the ad than they are to sit and watch it. Intrusive ads like that contribute to the relatively new, but likely growing, issue of mobile ad blocking. "Why do you think they're blocking ads? It's a poor user experience, and its chewing up their bandwidth."

Banners and interstitials can be especially annoying for consumers on mobile, but they will likely never go away. "Everyone's on a journey to figure out [mobile advertising]. We run ads on mobile but we try to create relevant context," said Mr. Paskalis.

Of course, technology changes fast, so marketers need to continually be up to speed on developments in mobile. "What's good enough today for a marketer in mobile is not going to be good enough tomorrow," said Mr. Paskalis.