Marketers Need 'Identity Graphs,' but Are They as Accurate as Advertised? | Ad Age
Skip to main content

Marketers Need 'Identity Graphs,' but Are They as Accurate as Advertised? 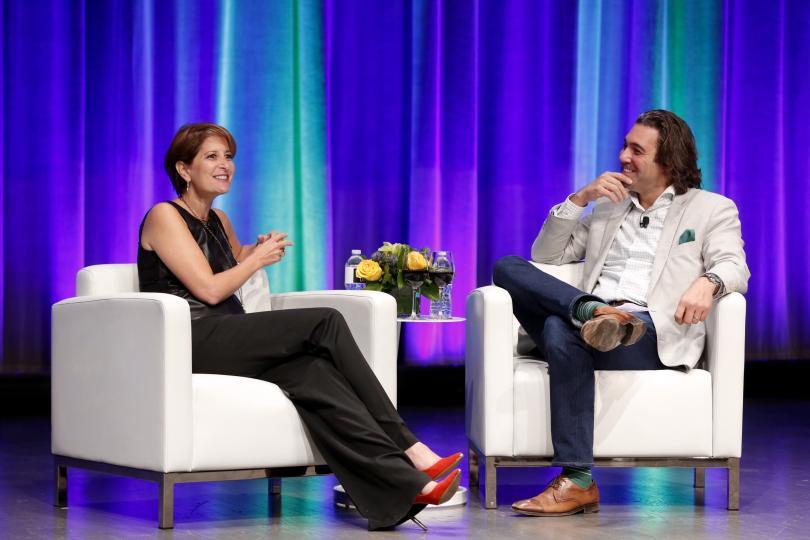 Nearly everything is expected to become connected over the next decade. Kitchens. Cars. Watches. TVs. Wearables. Smartphones -- the list can go on and on. Consumers already use at least six different connected devices each day, according to Nielsen.

But if marketers want to deliver a seamless experience to the same individual across different devices, they'll likely need to understand, and use, identity graphs.

Identity graphs help marketers match multiple devices to the person who uses them. The question is whether they're as accurate as often advertised.

"I think we are in the very early stages of data," Julie Fleischer, managing director at OMD, told Ad Age at OmniDigital, a conference held by Ad Exchanger in Chicago last week. "We're at the point where everybody recognizes that data is the key to everything."

"But we're in these early stages where all of the focus is on the pipes and how we do the accessing," she added. "Not enough focus is on if the data is correct, and if the data is wrong, which happens so often, then everything spins out of control."

There are two different types of identity graphs: probabilistic and deterministic. The deterministic sort looks at things like credit card data or login IDs like those people use to access their Facebook or Google accounts.

A company like Pinterest, for example, uses Oracle Data Cloud to see if one of its users purchased an item after seeing an ad on its site. Because Oracle has partnerships with credit card companies such as Visa and Mastercard, and because it works with more than 50 different retailers, it can use data from Pinterest to see whether someone bought a product after seeing an ad on the social media platform. This example is completely deterministic.

Still, there is no way to guarantee that the person signed in isn't the user's significant other, or child. And what if the person saw the ad, but already planned on buying the product? Or used a credit card under someone else's name or paid in cash? There is also no outside party to gauge the results.

"A social or email ID are both fractional identifiers," Ms. Fleischer said. "You don't have the full picture. Deterministic is 100%, but it's not really 100%."

"There are pieces, parts and slices that are deterministic, but by the time you start to augment that with other parts of the person's visibility it starts to fall apart. And it kinda goes to crap really, really quickly."

Probabilistic, meanwhile, uses various signals like location and browsing history. When combined with deterministic data, experts say, the two can paint an accurate picture of who a person is and what devices they are using.

"You can't do omnichannel marketing without identity tools," said Cory Treffiletti, VP of marketing at Oracle Data Cloud, at the OmniDigital conference. "Our industry is starting to talk about quality, but there is no definition for it."

Indeed, there is no definition for quality, or, as others might call it, accuracy, when it comes to identity graphs. "There is no third party to verify one or the other," Mr. Treffiletti said.

One executive who deals with identity graphs, but asked to remain anonymous, said a core problem with the data is it gets stale very quickly. "And when it gets stale we sell it to another company," the person said. "And they match it with their data to see if it's accurate."

That's concerning as some of these same companies boast 90% accuracy ratings along with Nielsen accreditation.

"This is hard stuff," Steven Wolfe Pereira, CMO at Neustar, told Ad Age. "We need to move past the conversation of probabilistic and deterministic. We need something that is authoritative."

As Mr. Wolfe Pereira explains, the data "needs to be collected, correlated and corroborated in real time from a multidimensional way, where you have tier-one sources like billing and utility information -- things you cannot compromise -- and then tier-two sources like credit card transactions and tier three, which would be all the social stuff."

"Trying to have something that's truly authoritative is really difficult and that's where I think brands are really trying to get through the hodgepodge of, 'what's real?'"