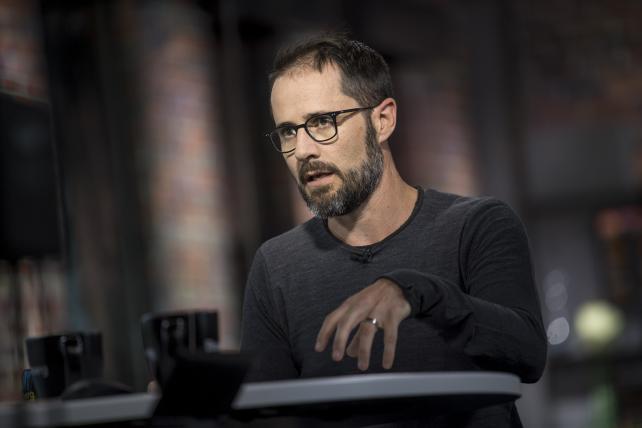 Medium, the online publishing company started by Twitter co-founder Ev Williams, is changing its business model and cutting a third of its staff.

The company, which has raised $132 million in venture capital from investors including Greylock Partners and Andreessen Horowitz, relied on the same model as other media companies to make money: placing ads on articles. In a blog post Wednesday, Mr. Williams called that model "broken," because it serves the goals of corporations and not the readers of content.

"We are shifting our resources and attention to defining a new model for writers and creators to be rewarded, based on the value they're creating for people," Mr. Williams wrote. "And toward building a transformational product for curious humans who want to get smarter about the world every day."

Mr. Williams said he needed to cut 50 jobs, mostly on the company's sales and business side, in order to be efficient about pursuing an entirely new business model. It's unclear if the prior model was meeting its targets. Mr. Williams defines his company as successful in 2016, without giving any details about its revenue.