NCM, America’s largest cinema advertiser, is betting big on luxury brands and wealthy audiences
READ THIS NEXT
Reddit co-founder resigns from board as company grapples with history of hate on its site 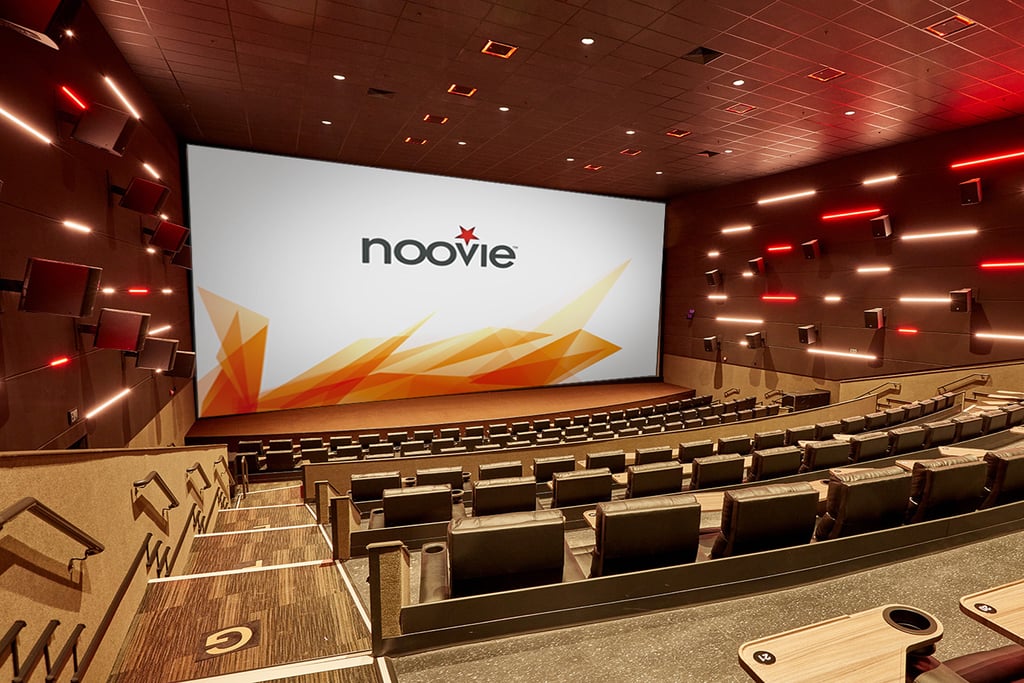 In a push to lure high-end brands to the cinema advertising circuit, National CineMedia announced today the launch of LuxeNet, a portfolio of 130 of its premium movie theaters in high-income areas of key U.S. cities. According to Nielsen data, NCM is the country’s most prominent cinema advertising group, reaching an estimated 750 million moviegoers annually across more than 1,700 total theaters.

Operated by NCM’s partners including AMC, Cinemark and Regal Entertainment Group, the LuxeNet set of theaters will feature everything from luxury seating to dine-in and bar options, and largely skewed to court a wealthier clientele who may be more inclined to drop some serious cash on pricey products.

With the average household income for an NCM patron clocking in at $85,400—nearly $20,000 more than that of the average primetime television viewer—the company and its advertisers are able to tap into two coveted, increasingly critical targets: HNWs (High Net Worth individuals) and HENRYs (High-Earners-Not-Rich-Yet). In addition, NCM data shows approximately 70 percent of their audience members go shopping either before or after a movie.

“There are a lot of high-end brands that look for high-end audiences. We wanted to create something specifically for them,” says NCM’s chief revenue officer Scott Felenstein, who helped engineer the LuxeNet concept over the past few months. “Once we build the audience, it gives us an opportunity to talk to brands.”

Felenstein, a former television executive from Discovery Communications, says he was attracted to the cinema industry by its ability to tap into elusive demographic benefits: the ability to reach a young audience in a captive, brand-safe environment that is also refreshed by the day. “It’s everything that TV is not,” he says.

In attracting an audience of affluent consumers, NCM can boost its profile as a competitive outlet for luxury brand marketing, the company says, while existing ads for brands including Sephora, Chanel and Cadillac have been performing increasingly well at movie theaters.

LuxeNet is not NCM’s only venture beyond traditional advertising strategies in recent years. In 2018, the company launched a series of augmented reality mobile games (often tied to Disney releases like "Toy Story 4" and "Ralph Breaks the Internet") that are aimed at both pre-show audiences as well as at-home use.

“[NCM] does a great job of reaching movie audiences in the theater, but our goal is to reach them wherever they are,” Felenstein adds, pointing to the games as a way to build a cohesive audience that can then be marketed as a selling point to potential advertisers that might otherwise be wary of the volatile cinema industry.

While 2018 was a record-breaking year for Hollywood, movie attendance has been generally trending downward since the late 1990s in the face of rising ticket prices and the emergence of at-home streaming services—in the first quarter of 2019, for example, U.S. box office sales were down 16.3 percent.