An interactive map is one element of a large package promoting the new Netflix series 'Narcos.'
Credit:

Netflix has previously hired The New York Times' T Brand Studio to create a 1,500-word native ad for "Orange is the New Black," in the form of a multimedia examination of female incarceration; tapped The Atlantic's in-house marketing shop Re:think to promote "House of Cards" via an elaborate presentation of presidents and their wives; and paid Wired to create a dynamic sponsored feature about streaming video called "TV Got Better."

The Journal's turn is at least as ambitious and perhaps more so: It uses reporting, video interviews with DEA agents, graphics, photos and an interactive map to tell the story of cocaine as a business. A Spanish-language version is being published next week, according to the Journal.

"I think one of the biggest things for me as an editor is making certain that what we wrote and what we came up with would be something our audiences wanted to read," said Fara Warner, global editorial director, WSJ Custom Studios, which employs 37 staffers in various countries. "The idea of a business and economics story behind the Medellín cartel was something i really thought we could own."

Journal executives declined to disclose the terms of the deal, but the price tag was likely significant. The Atlantic's native ad for "House of Cards" involved a six-figure investment, according to people familiar with that execution. A Netflix spokeswoman did not respond to messages seeking comment on deadline.

Native ads have become popular for advertisers trying to catch consumers' eyes better than display ads can, but they've gotten even more attention as ad blockers have threatened to prevent display ads' appearance entirely. Some publishers are banking on sponsored content to evade blocking tech or perhaps better yet engage consumers enough that they don't want ads blocked in the first place.

"That's the idea behind native and why content is working so well in the space now," said Sarah Dale-VP-digital and content, The Wall Street Journal. "Because it is compelling and the engagement levels are so much higher than brands are seeing in display, that's where you're seeing a lot of the budget shifting." 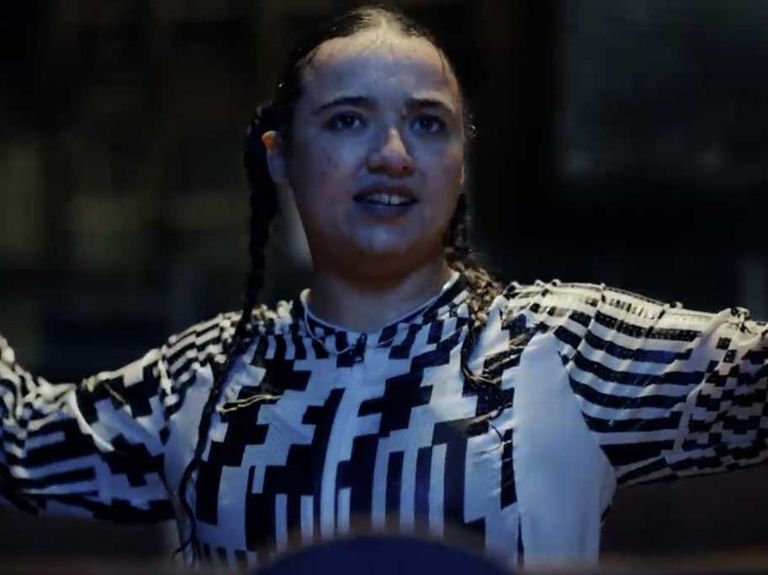 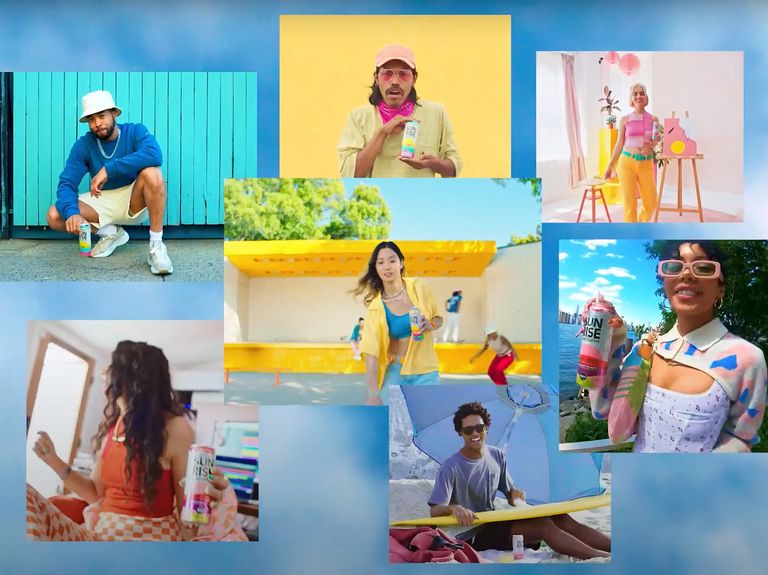