Netflix said to be in talks to buy iconic Hollywood venue 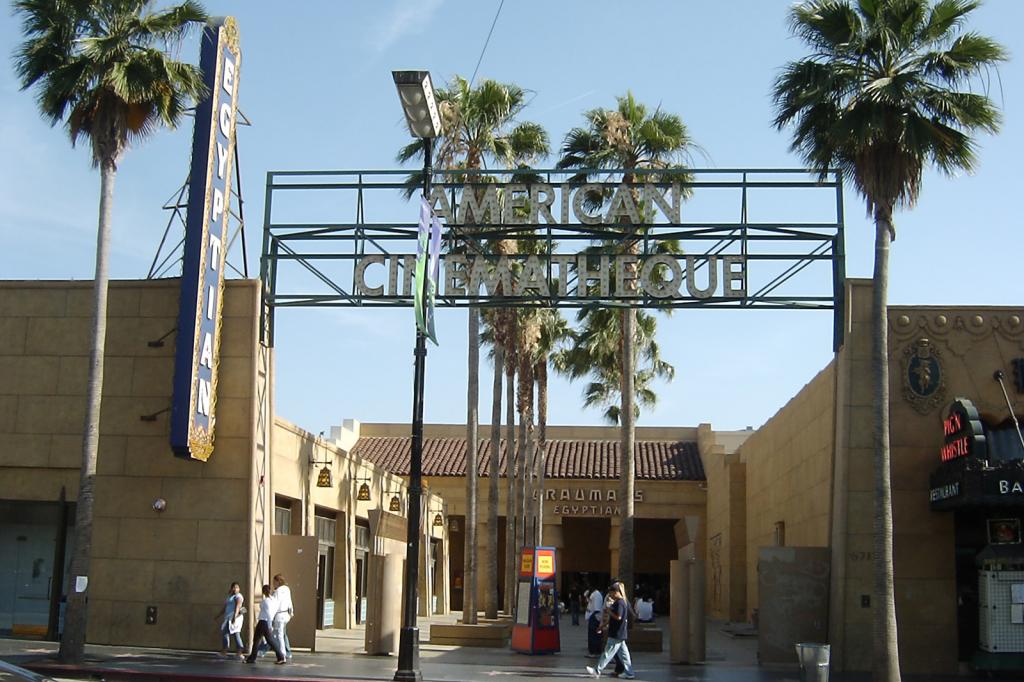 Netflix is in talks to acquire the Egyptian Theatre in Los Angeles, according to a person familiar with the matter, potentially putting a historic Hollywood venue in the hands of the streaming giant.

The theater would be used to host industry screenings and premieres, and a purchase doesn’t signal that Netflix wants to get in the business of brick-and-mortar locations, said the person, who asked not to be identified because the discussions are private. Netflix would acquire the Egyptian from American Cinematheque, a nonprofit that owns two theaters in the Los Angeles area.

Netflix has been deepening its ties with the movie industry. The company joined the major film studios as a member of the Motion Picture Association of America in January.

But Netflix hasn’t been entirely welcomed. It clashed with Hollywood traditionalists over how long award-caliber movies should play in theaters before going online -- an issue that divided the industry when “Roma” was nominated for a best-picture Oscar this year.

The Egyptian, located on Hollywood Boulevard, is steeped in Tinseltown history. It was built by Sid Grauman and hosted the first-ever movie premiere in 1922, a screening of “Robin Hood” starring Douglas Fairbanks. The Egyptian was also the site of Netflix’s Hollywood premiere for “Roma.”

American Cinematheque also owns the circa-1940 Aero theater in Santa Monica, California. They play classic movies such as "A Kiss Before Dying" and "Seven Samurai."

Netflix has no plans to run the Egyptian like a commercial theater and won’t be selling tickets to casual moviegoers, according to the person familiar with the situation. The deal also doesn’t involve the Aero theater, the first person said.

The Netflix deal would help put the cash-strapped American Cinematheque on firmer footing, according to Deadline, which originally reported on the talks. That could put Netflix in a more favorable light with the film community ahead of a April 23 board of governors meeting of the Academy of Motion Picture Arts & Sciences.

The group is expected to weigh rule changes that could require movies to play longer in theaters before streaming in homes -- an idea promoted by directors such as Steven Spielberg. That could be a problem for Netflix, which has only been giving its prestige movies a few weeks exclusively in theaters before showing them online.