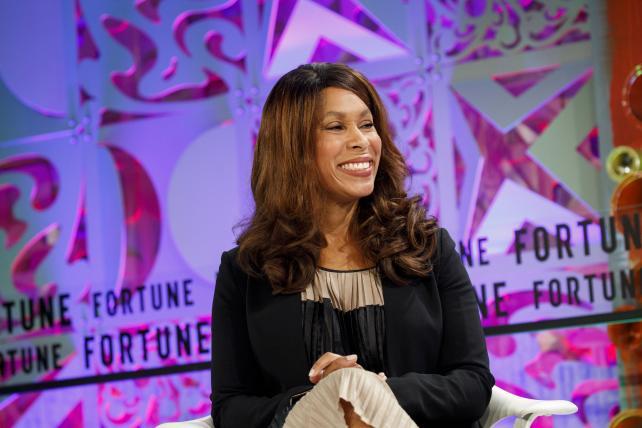 Dungey, who developed a string of hit shows for Walt Disney Co.'s ABC, will join some of Netflix's highest-profile producers -- part of an influx of talent from the broadcast networks to the digital platform.

Dungey had worked with Rhimes and Barris to make popular ABC shows such as "Scandal," but her stint as head of entertainment programming at the network didn't go as smoothly. After taking that role in 2016, she tried unsuccessfully to turn around flagging ratings at ABC. Dungey announced her resignation last month.

Season-to-date, ABC is last among the Big Four networks with an average C3 rating of a 1.0, which translates to fewer than 1.3 million adults aged 18-to-49 per night. The network, which over the course of the last two seasons has lost one-third of its gross rating points, trails Fox (2.2), NBC (2.0) and CBS (1.1) in the demographic.

Dungey oversaw the development of a string of hits (some more enduring than others) when she was at ABC Studios; among those were Shonda Rhimes' "Scandal" and "How to Get Away with Murder," as well as the genre exercises "Nashville," "Quantico" and "Once Upon a Time." As the network's entertainment president, however, the hits were harder to come by. Outside of "The Good Doctor," which has seen its ratings plummet 43 percent compared to its successful freshman season, and the "Roseanne" spinoff "The Conners," Dungey's ABC pickups largely failed to connect with a significant audience. According to Nielsen, eight of the 12 scripted series Dungey green-lit last season put up fractional ratings.

Of course, demo ratings don't apply to the Netflix business model; as such, Dungey's work will be assessed within a context that isn't beholden to ad-sales guarantees and audience deficiency units. This freedom from the tyranny of the Nielsen sample and the opportunity to once again work alongside former ABC collaborators such as Rhimes, Kenya Barris ("Black-ish") and Marti Noxon ("Private Practice") likely were key factors in Dungey's decision to jump to the streaming service.

At Netflix, Dungey will take the newly created role of vice president of original content, reporting to Cindy Holland. She starts in February.

The UCLA graduate will shepherd works by Higher Ground Productions, the production outlet for former President Obama and Michelle Obama, as well as Jenji Kohan, Marti Noxon and Steven DeKnight.

"Channing is a creative force whose taste and talent have earned her the admiration of her peers across the industry," Ted Sarandos, Netflix's chief content officer, said in a statement. "She's a risk taker and ground-breaker and talent love working with her."