Colorado, Florida, Iowa, Nebraska, North Carolina, Ohio and Tennessee, plus the District of Columbia, are joining the probe
READ THIS NEXT
3 mistakes holding you back from quality media investment outcomes 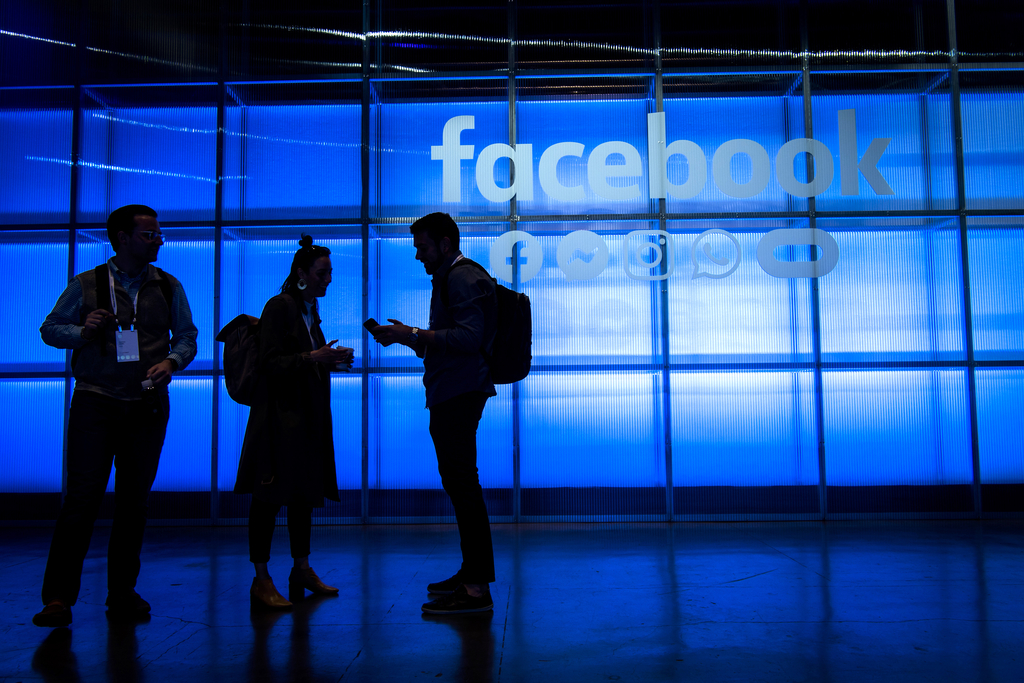 Facebook is joining Google in the crosshairs of state attorneys general investigating possible antitrust violations, adding to the scrutiny of Silicon Valley giants that have been widely criticized by politicians from both parties over their market dominance.

New York Attorney General Letitia James is leading a bipartisan coalition of states probing whether Facebook “stifled competition and put users at risk” by increasing the price of advertising, reducing consumer-choice quality and mishandling personal information, according to a statement Friday.

“We will use every investigative tool at our disposal,” James said. “Even the largest social media platform in the world must follow the law and respect consumers.”

Scrutiny of so-called Big Tech will surge next week: In addition to an announcement of a separate multi-state investigation into Alphabet Inc.’s Google, which Bloomberg News reported Tuesday, the House subcommittee focused on antitrust law will hold a hearing on Sept. 12 on the impact of data and privacy on competition.

Federal antitrust enforcers have also opened investigations. The Justice Department is probing Google’s role in the online advertising market and its search operations and the U.S. Federal Trade Commission is scrutinizing acquisitions by Facebook as part of an early-stage antitrust investigation of the social media platform, Bloomberg has reported.

“If we stop innovating, people can easily leave our platform. This underscores the competition we face,” Will Castleberry, Facebook’s vice president for state and local policy, said in a statement. “We will work constructively with state attorneys general and we welcome a conversation with policymakers about the competitive environment in which we operate.”

The other states probing Facebook are Colorado, Florida, Iowa, Nebraska, North Carolina, Ohio and Tennessee, plus the District of Columbia, according to the statement. The Wall Street Journal reported earlier that several states plan to announce investigations into Facebook next week.

States have the power to issue fines as well as order changes to corporate policy and even a corporate break-up if serious violations are uncovered. Such remedies aren’t being considered for Facebook at this point in the probe but are on the table in any such investigation, according to a person familiar with the investigation. Other states have expressed an interest in joining the probe and the coalition could expand, the person said.

Facebook is already under investigation by New York over its unauthorized collection of 1.5 million users’ email contacts without their permission during an email-password verification process for new users. When announcing that probe in April, James said the harvest may have exposed hundreds of millions of people to targeted advertising by the social media company.

The FTC’s Facebook investigation covers concerns across a wide swath of its business—from social media to digital advertising and mobile applications. In July, the company was fined a record $5 billion for violating an order to protect users’ data privacy.

Some critics have called for antitrust enforcers to break up Facebook and the FTC chairman has said he’s prepared to break up the company, or other major technology platforms, if necessary by undoing past mergers if they violated antitrust law by harming competition.

Specifically, those critics have called for the unwinding of Facebook’s acquisitions of apps, particularly the Instagram photosharing service and the WhatsApp chat platform. It would likely prove difficult to convince a court to approve such a break-up.