News Corp. in Advanced Talks With Facebook on Subscriptions 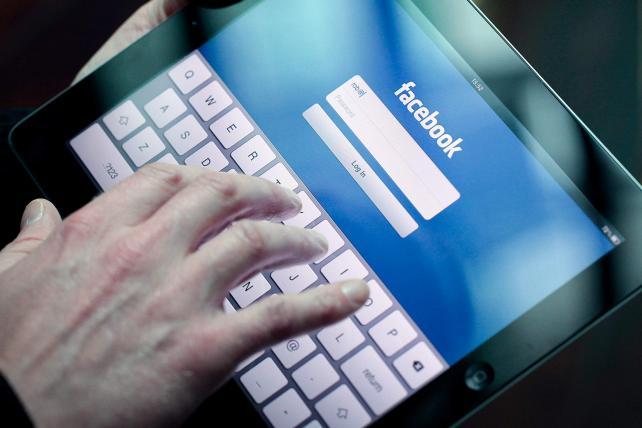 News Corp., publisher of the Wall Street Journal and the Times of London, is holding "very advanced" discussions with Facebook about subscriptions to its content online, CEO Officer Robert Thomson said.

"I've been talking with Facebook's Mark Zuckerberg, exchanging thoughts, on how important it is that the value of content should be recognized," Thomson said in an interview at a media industry conference on Wednesday in Turin, Italy. "We are in the middle of negotiations with Facebook on a subscription mechanic."

Earlier at the conference, Thomson attacked the digital walled gardens used by technology companies such as Alphabet Inc.'s Google and Facebook. "They are made to keep people in, this is not free movement of people," he said in the interview. "Particularly Google is a problem."

A deal to promote subscriptions via Facebook could be a boon to the newspaper and magazine industries. Publishers are relying more on getting readers to pay because they've struggled to sustain a digital advertising business as Facebook and Google vacuum up the lion's share of online ad dollars.

The agreement could include bundling subscription content, perhaps around specific topics like sports or business, Thomson said at a conference last week in London. Zuckerberg has recognized that premium sources of news and journalism have suffered over the last decade, Thomson said.

Facebook's solution is "beneficial not just for us but is efficacious for smaller publishers as well," Thomson said then. "There needs to be a fundamental change in the outlook to how we value content and the value of content."

Murdoch's publishing empire, which split from his TV and movie business in 2013, has been more cautious about partnering with Facebook than its peers. Unlike other news outlets, the Wall Street Journal didn't strike a deal to create live videos for Facebook. And while some publishers made all of their stories available as Facebook "Instant Articles" by posting content directly to the platform, the Journal offered only a small number of stories.