Office Hours: Tumblr's new CRO on starting a job remotely with a baby and being his own tech guy | Ad Age
Skip to main content

Plus, the future of small agencies, and how to keep remote employees happy
READ THIS NEXT
WhatsApp delays updated privacy policy after user confusion, backlash 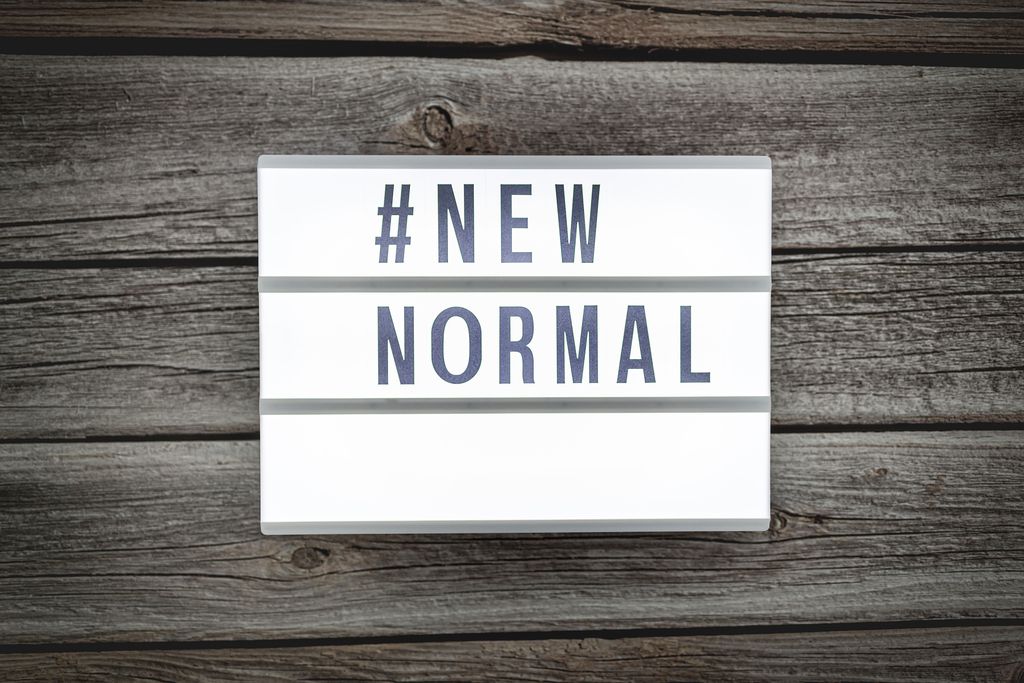 The way we work is rapidly evolving. In a matter of months, the pandemic has forever changed how we communicate, where we conduct business, the technology we use and how we juggle home and work life. There’s also been a much-needed spotlight thrown on the makeup of the workforce and the efforts being done to make the ad world a more-inclusive place. Every Thursday, Ad Age will tackle a different issue regarding the way these changes are impacting our professional lives.

Automattic for the people

Cavel Khan joined Tumblr as chief revenue officer in June, just a month after the birth of his son and amid continued pandemic lockdowns. As the company's first CRO in five years, Khan, who has held roles at Vice, Twitter and Microsoft, is challenged with re-introducing Tumblr to the advertising marketplace. (Tumblr was purchased from Yahoo by Automattic in September 2019,) He must do so, of course, virtually, and without the usual dining and schmoozing that typically accompanies wooing new clients.

Khan acknowledges it is more difficult to build new relationships in this world than it would be normally, but as a distributed company—one in which the vast majority of employees worked remotely even before the pandemic—Automattic has already been doing many of the things companies who are now challenged with remote working are just starting to adopt.

One such thing is virtual interviews which, aside from the Zoom meetings, also include Slack interviews.

At a time where companies need to be more focused on promoting diversity and inclusion, Khan says virtual interviews help strip bias out of the hiring process. Instead of focusing on some of the “intangibles,” Khan says this allows hiring managers to focus on actual capabilities.

“There is something to be said about gut feeling, but there’s something greater to be said about capability and the directness and content of what someone is saying that makes it the right business decision to hire them, versus some of the intangibles.”

“Inclusivity and everything that word means should be easier in a distributed world,” he says.

“Talent is everywhere and talent may not want to migrate to the advertising hubs, so we miss out on that,” Khan says. “So many moms have made the decision to step away from work because they couldn’t find right level of balance. Now you have the world as your talent pool. Many roles don’t require you to be in a physical location, so there shouldn’t be the excuse that you can’t find the talent.”

Khan notes that remote working should also help bring more people with disabilities into the sector and remove some limitations.

To be successful in a distributed company—and now at a company where employees are working remotely for the foreseeable future—Khan says “you need to be able to figure things out and find a solution on your own.”

When joining Tumblr he had to be his own IT person, receiving a computer in the mail along with a field guide that detailed things like how to set up a proxy.

While nothing replaces meeting a team or possible client in person, Khan says Zoom does add a different level of intimacy. During one weekly call with his team, his two-month-old son was crying and his wife was out so he had to pick up the baby—and then, all of a sudden, the children of other employees started popping into the call.

“People get to know you differently because they are in your home,” he says. “Being home and not having to travel gives me the opportunity to sneak in time with the baby. I can block off a half hour here and there and can do feeding and changing a couple of diapers.”

There will still be moments post-pandemic that Khan believes will necessitate physical meetings, but they will be far less frequent than before COVID. He says that once in-person conferences can resume, they will become more important because it’s a one-shot opportunity  to meet 20 to 30 people face-to-face.

What worries Khan is the impact on the economy if the ad industry is traveling and dining out less. “The economy is an ecosystem, and if every person in the advertising world … suddenly no longer engages in flying to meetings, and it is a significant drop,” it could have a long-term impact on airlines who, in turn, might not have the budget to then advertise. In which case, Tumblr will certainly be challenged in carving out a place for itself among brands.

Independent shops have certainly had to face some unique challenges in 2020. Ad Age hosted its (virtual) Small Agency conference this week, highlighting how small agencies are navigating and pivoting amid COVID-19, and how they will operate in the future.

Here are some of the highlights:

"We're learning that having a big office with fancy staircases is not what this is all about anymore," said Jeff Goodby of Goodby Silverstein & Partners, discussing how COVID-19 has quickly pushed the industry into the future.

Pitching clients through Zoom is a “giant flattener,” said Lisa Clunie, co-founder and CEO of Joan Creative. Small agencies “look the same on Zoom” as large agencies, and clients can see the passion, which helps indie agencies win sales opportunities.

“This is a shoutout to all you freaks … because you didn’t see yourself as part of the big agency world … That’s how progress is made, by people who see a new way,” said Greg Hahn, the former BBDO exec who recently opened the first U.S. outpost for No Fixed Address.

Nathan Young, co-founder of the non-profit 600 & Rising, and group strategy director at Periscope, said organizations who want to be anti-racist don’t need a five-year plan, but need to take action now. “You can’t sit on your hands.”

We asked you what organizations are doing in lieu of the typical Summer Fridays, which certainly look very different amid the pandemic. These days, Summer Fridays at Night After Night include at-home manicures and pedicures and grilling up some steaks. The creative agency, which was one of Ad Age’s Best Places to Work in 2020, is sending employees Olive & June nail kits and Omaha Steaks, both of which were Summer Fridays mainstays before COVID-19.

Mental health is also an important focus amid social distancing and tensions around racial injustice. At the ad tech firm Xaxis, they are telling their employees to keep the last Thursday of every month free of meetings, calls and videoconferences to allow them to have some mental space for personal or professional development. Dubbed #thrive day, it was born out of the fact that remote work can be intense and, by nature, bleeds into personal life.

Bloomberg found that the pandemic workday is 48 minutes longer than pre-COVID and has more meetings. According to a study of 3.1 million people at more than 21,000 companies across 16 cities in North America, Europe and the Middle East, meetings increased about 13 percent and people sent an average of 1.4 more emails per day to their colleagues than before lockdowns.

Here's yet another sign from companies that remote working, well, works. Roku announced on Wednesday its chief financial officer Steve Louden, who in December said he was stepping down from the company to relocate to Seattle, will actually stay on. “Over recent months, Steve has proven that he is more than capable of performing the CFO role while residing in Seattle. Hence, we are delighted that Steve will be staying on as Roku’s CFO.”

Meanwhile, Uber followed in Google's footsteps this week saying employees can work from home through June 2021.

But, for those companies starting to think about and prepare for how employees will return to work safely, several tech companies are introducing new gadgets and software to make this possible, according to CNBC. Tharsus, a U.K.-based robotics group, created a gadget that employees can wear around their necks that will alert them when they get too close to a colleague, while Vodafone is deploying heat-detection cameras to help in temperature screening.