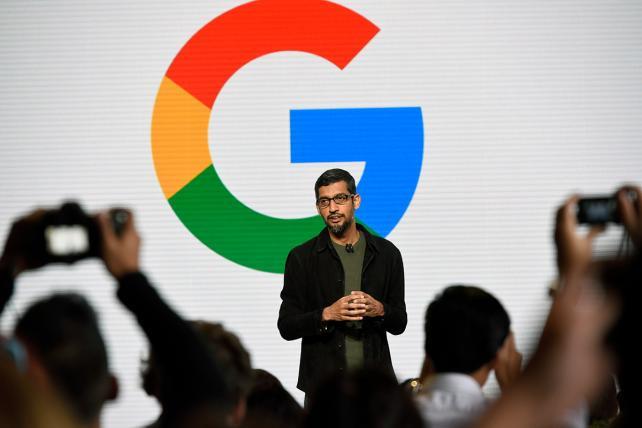 Google's Chrome browser will soon come with preinstalled technology that will block the most annoying ads currently marring the web experience, the company confirmed on Thursday.

Publishers will be able to understand how they will be affected through a tool Google is dubbing "The Ad Experience Report." It will basically score a publisher's site and inform them which of their ads are "annoying experiences."

At the same time, Chrome will give publishers the option to force a choice on people running their own ad blocking software: whitelist the site so its non-annoying ads can display or pay a small fee to access the content ad-free.

The moves, which had been anticipated since word got out in April but hadn't been previously confirmed by Google, will impact the entire advertising ecosystem because Chrome is the most popular web browser for both desktop and mobile.

"We've all known for a while that the ad experience is a real problem, and that it's confused and angered users," Sridhar Ramaswamy, senior VP of ads and commerce at Google, told Ad Age. "We realized solutions like ad blockers punish everybody, including publishers who develop great content and are thoughtful about the ad experience they put on their site."

Google isn't calling its technology an ad blocker, instead classifying it as a "filter" that removes the ads that consumers hate most. These include popups, ads that flash quickly, change colors or force people to wait 10 seconds before accessing content on a publisher's page.

The effort to install such software on Chrome is a result of work by the Coalition for Better Ads, whose members include Google, Procter & Gamble, Unilever, WPP's GroupM, Facebook, Thomson Reuters, The Washington Post as well as the Interactive Advertising Bureau and the Association of National Advertisers.

In an effort to develop a Better Ads Standard and slow the spread of ad-blocking software, the Coalition set out to determine which ad formats were most at fault. It paid some 25,000 study participants in the U.S. and Europe to rate 104 different ad experiences on desktop and mobile. Chrome's "filter" is informed partly by the results.

The industry is particularly eager to keep ad blocking from taking off on mobile devices, where it has a 1% adoption rate, the way it already has on desktop computers, where the figure is 18%, according to Mary Meeker's 2017 Internet Trends report.

"Hopefully leading to a much better, much stable ecosystem for everybody," he added. "We are very excited about what we're announcing and doing here."

The option for publishers to charge for ad-free access is called Funding Choices.

"We want to provide consumers with choice," Scott Spencer, director of product management at Google, told Ad Age. "The publisher will get compensated either way and it will help explain to the consumer the value of advertising."

Users who opt to shell out to avoid ads will pay with their Google Play account, Spencer said.

Google said it expects to roll out the features in early 2018.