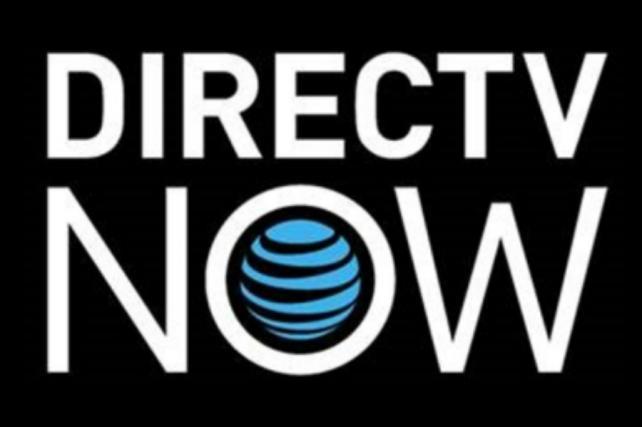 The service, which targets consumers who don't subscribe to traditional TV, helped woo at least 200,000 video subscribers in the fourth quarter and offset a loss of satellite-TV customers, according to a filing Friday of preliminary results. Analysts were expecting 61,000.

The gain reflects an aggressive, short-term promotional offer of $35 a month for 100-plus channels. AT&T introduced DirecTV Now in November, and now charges $60 a month for a similar number of channels.

Though AT&T is the largest pay-TV provider in the U.S. with more than 25 million subscribers, the company's video business has been in decline. AT&T had lost 479,000 subscribers from March 2015 to September 2016 as its satellite and U-verse TV businesses faced competitive pressure from web rivals including Netflix and Amazon.

If DirecTV Now is successful, the company plans to use the online format as its primary platform for new TV customers in the next three to five years. The phone giant recently struck a deal to buy Time Warner for $85.4 billion, potentially gaining ownership of the Warner Bros. studio, HBO and Turner Broadcasting.