Ahead of Pandora earnings, brands weigh in on effectiveness of automated buying | Ad Age
Skip to main content

Ahead of Pandora earnings, brands weigh in on effectiveness of automated buying 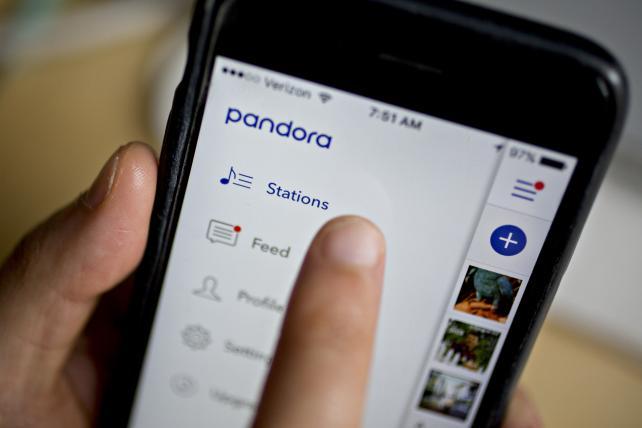 Pandora said Tuesday that its audio ad inventory is now widely available for programmatic buying through AdsWizz, making it the company's first integration with the platform after acquiring it for $145 million in April.

AdsWizz is one of only a handful of programmatic platforms capable of delivering audio ads using both data and automation. Although digital audio is booming — the most recent IAB figures show it's up 39 percent to $1.6 billion year-over-year in 2017 — competiton is also growing; tech behemoth Google in May announced the availability of audio ads through DoubleClick Bid Manager.

Advertisers, meanwhile, are struggling to figure out what really works and what doesn't when it comes to buying through automation. Brand such as Gatorade and Sony Pictures say they're finding success buying Pandora inventory. But measurement remains a challenge.

"You can glean a lot from people from what they are listening to and when they are listening," says Michael Smith, head of digital strategy at PepsiCo Gatorade. "If someone is having a workout occasion, you can identify that and tailor your messaging accordingly."

"It's easy to ID who that consumer is based on what they are listening to. [Previously,] the big issue for us was penetration with Hispanic audiences," Smith says. "Digital audio has helped us close that gap and yes, we are seeing a positive return on our investment for our Hispanic audiences."

Although most people associate flavored drinks when they think about the Gatorade brand, Smith says the company has focused on its workout products such as its protein bars and pre-workout energy chews.

Bryan Wessel, VP of digital marketing at Sony Pictures, says Pandora's programmatic offering allows the company to reach specific audiences at scale. "For us it's important to hit people on all platforms on opening weekend," Wessel says. "We are following audio where the most popular music is being consumed. Music is huge."

Still, marketers report that not everything is rosy that comes out of Pandora's box.

"The first thing that comes to mind is measurement," Wessel says. "As of right now, we just don't see the same level of reporting with click and conversion rates."

Pandora is set to report its second quarter earnings Tuesday afternoon. The company's most recent figures show it has more than 72 million active monthly users and some 5.6 million subscribers to its paid premium plans.