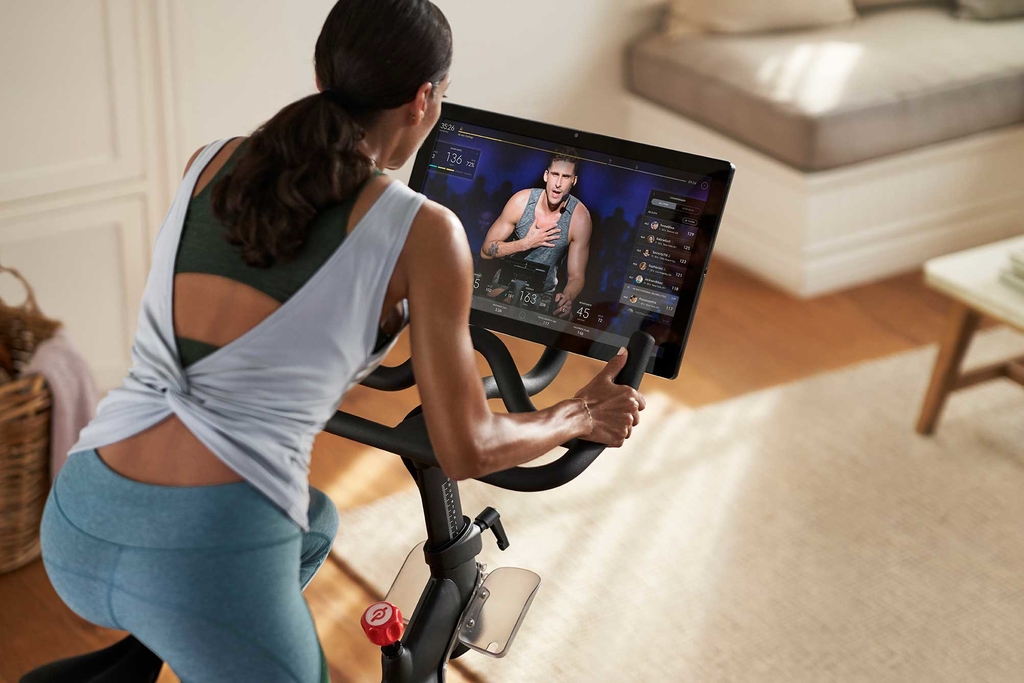 Peloton Interactive is suing competitor Echelon Fitness, accusing it of flooding the market “with cheap, copycat products” while waging a false-advertising campaign to undercut Peloton’s business.

In a lawsuit accusing Echelon of infringing patents and trademarks, New York-based Peloton says the upstart lied about Peloton’s business and stole its customers. It wants a federal court in Delaware to put a halt to what it called Echelon’s attempt to “free ride off Peloton’s innovative technology.”

The suit comes on the heels of Peloton’s bust of a public offering that saw the stock drop from $29 a share to less than $23. While worries over others entering the market aren’t the only concern, it’s an issue for Wall Street as Peloton tries to turn a profit.

Lou Lentine, president of Echelon Fitness Multimedia, which owns the Echelon brand, said the company will fight Peloton in court. “While we just learned of the lawsuit and therefore cannot comment substantively, we can say that we intend to vigorously defend ourselves against these frivolous claims, and we are confident that we will ultimately prevail,” Lentine wrote in an email.

Peloton fell 11 percent below its IPO price on its first day of trading, Sept. 26. Like many startups that have gone public this year, Peloton told investors it will stay focused on growth before profitability.

But building its subscriber base could prove challenging in an increasingly competitive field. In its lawsuit, Peloton said Echelon “has unfairly stolen customers” and “attracted funding from investors” that has “reportedly brought Echelon’s total valuation to over $100 million.”

Echelon’s digital subscription is $39 a month, the same as Peloton’s. Icon Health & Fitness, which owns NordicTrack and ProForm, sells internet-connected bikes with monthly subscriptions starting at $15 for digital classes.

To top it off, Equinox, the parent of SoulCycle, announced plans in August for its own streaming indoor cycling and treadmill classes. SoulCycle has a devoted following, spelling even more intense competition in the market.

Echelon, of Chattanooga, Tennessee, infringes two patents by broadcasting live and recorded cycling classes to remote riders and by “imitating the Peloton Bike experience” through the Echelon Fit app, which compares the ride metrics of users, according to the complaint, filed Tuesday in Wilmington.

Peloton claims Echelon copies its logo, coloring and font and that Echelon’s advertisements mislead customers about the true cost of its Smart Connect line of bikes. Echelon lists the price of the bike as $999 and compares it with Peloton’s price of $2,245, the complaint says, but when other costs are included there’s little difference.

Peloton accuses Echelon of lying to consumers about the breadth of Peloton’s available workouts and of deflating the number of Peloton’s instructors while inflating its own offerings.

Flywheel Sports, another Peloton rival, filed a petition with the Patent Trial and Appeal Board challenging the validity of one of the patents in the case. The patent, for a system to send a recorded cycling class to in-home stationary bikes, doesn’t contain new ideas, Flywheel said in its August petition.

The review board has already agreed to consider the validity of three other Peloton patents that are the basis for a patent-infringement lawsuit pending against Flywheel in federal court in Texas.