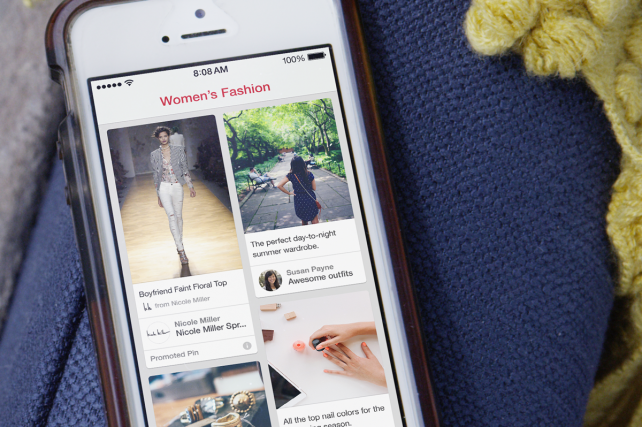 Pinterest only launched its first paid ads with a group of brand marketers last month, but it's already setting out to court advertising's long tail.

The social-bookmarking company is rolling out a self-serve, auction-based ad system that it says is currently aimed at small and medium-sized businesses. Unlike the ad business it's been getting off the ground with big brands like Kraft, Nestle, Gap and General Mills, which is priced based on CPMs -- or cost per thousand impressions -- the self-serve auction will take bids on a cost-per-click basis.

And while Pinterest has set high spending thresholds for brands to experiment with its "promoted pins" -- asking for $1 million to $2 million commitments when it was shopping the ads around this winter -- pricing in the auction will be set by the marketplace.

"The ultimate price over time will be determined, as all auctions are, by how much competition and demand there is," said Don Faul, Pinterest's head of operations.

Pinterest has been testing the CPC-based auction with mid-market advertisers like retailers Vineyard Vines and Nicole Miller and the photography service Shutterfly, and it intends to add more to the mix while not opening the floodgates yet.

Given slow and methodical way it's gone about getting its ad business off the ground, the company's recent haste is striking. Pinterest has raised $564 million since it was founded in 2010.

"It remains to be seen how quickly they roll this out, and they're being very tight-lipped about how quickly," said Rebecca Lieb, an analyst for Altimeter Group. 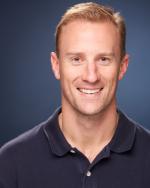 The self-serve ads will appear in Pinterest search based on keywords that advertisers place bids on -- such as "red shoes" or "gold dress", for example -- as well as in "category feeds" where users browse content in verticals like "health and fitness" and "home decor."

Bids for ads in category feeds will be based on the categories themselves as opposed to keywords. Pinterest's pricey CPM-based premium offering for brands applies to inventory in category feeds and search as well. A Pinterest spokesman said that CPM ads get "premium placement" over CPC ads.

Pinterest hasn't settled on a frequency yet for promoted pins, which can also be targeted based on users' gender, city and device they're accessing the service with.

"We're in a phase now where the most important thing is learning," said Mr. Faul, who came to Pinterest in 2012 after four years at Facebook, where one of his roles was to manage a team focused on small and medium-sized businesses. (Pinterest's head of partnerships, digital sales veteran Joanne Bradford, reports to him.)

While Pinterest's brand offering is currently focused on the CPM model, Mr. Faul said the company intends to have big brands with a direct-response orientation buy ads on a cost-per-click basis too. Whether large brands and their agencies would tap into the self-serve tool or have their CPC campaigns managed by a team within Pinterest is still to be determined.