Pinterest soars after a report shows it eclipsing Snapchat in U.S. users 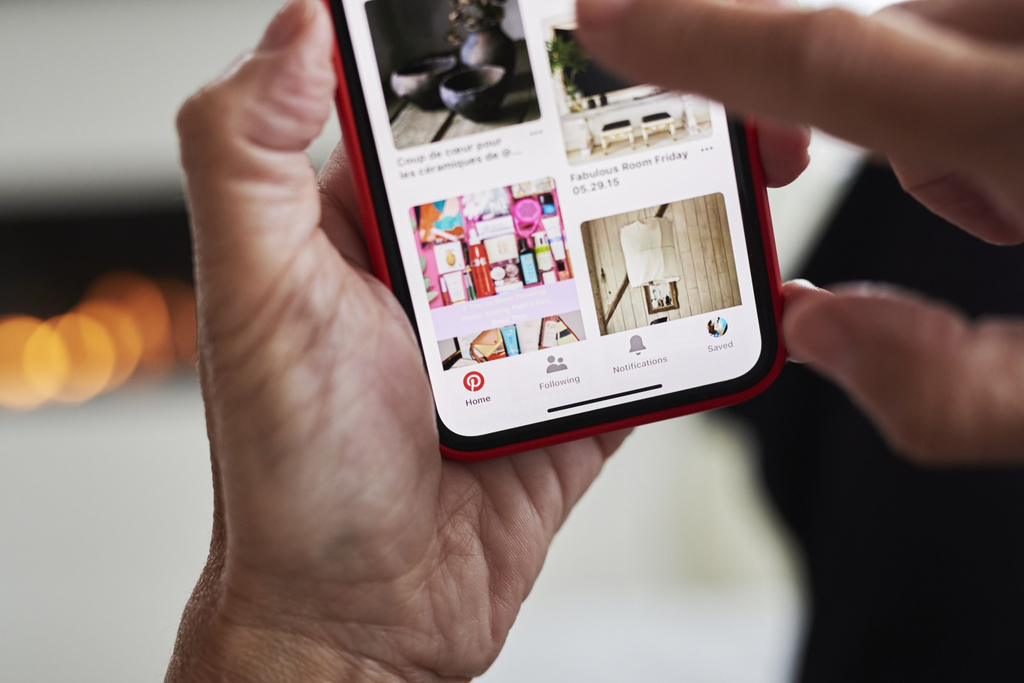 Pinterest shares rose as much as 13 percent on Tuesday after a report showed it beat out Snap Inc.’s Snapchat to become the third-biggest social media platform in the U.S.

Pinterest had 82.4 million U.S. users in 2019, a 7.4 percent gain from the previous year, while Snapchat had 80.2 million users, data tracker eMarketer estimated. Pinterest’s U.S. users are projected to rise 4.4 percent to 86 million in 2020, the firm said. Facebook and Instagram, both owned by Facebook, hold the top two positions.

“While Snapchat has a young core audience that it caters to, Pinterest has a more universal appeal, and it’s made significant gains in a wide range of age groups,” analyst Nazmul Islam said in the report.

Pinterest makes the bulk of its revenue from U.S. users and is in the early stages of efforts to boost international ad sales. The stock still hasn’t recovered from losses after a third-quarter revenue miss led to a 17 percent plunge in November.

While some analysts say the company’s third-quarter earnings results hint at saturation in its U.S. market, bulls say the stock remains attractive as it continues to develop its advertising offerings.