Social Platform Is 'Leaning Into Brands' 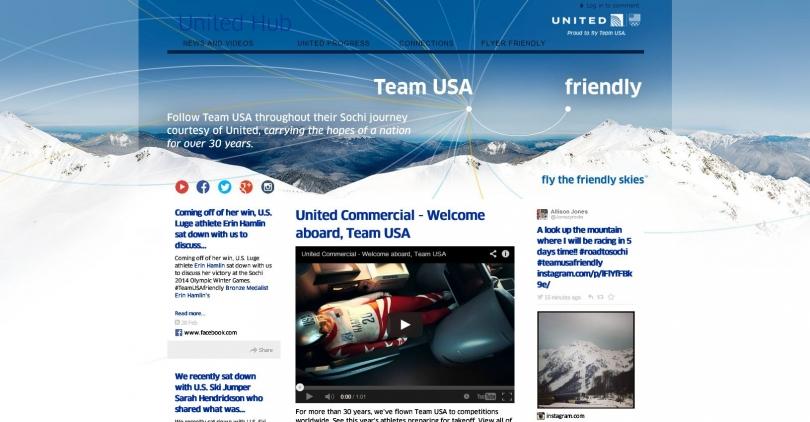 Rebelmouse has tapped Michael Hess as its first chief revenue officer, the latest step in the company's effort to broaden its pitch to marketers.

Mr. Hess comes to Rebelmouse after less than a year at Greek mobile marketing firm Velti, which had sought to build a mobile ad network. Prior to Velti, he helped VideoEgg transition to Say Media in 2006 and has held associate publisher roles at The New Yorker and Rolling Stone magazines.

At Rebelmouse, he will lead a sales team that will pitch Rebelmouse's enterprise platform to brand marketers.

Rebelmouse, begun in 2012 by former Huffington Post Chief Technology Officer Paul Berry, curates social content -- links, photos and videos -- for brands and publishers onto a dedicated page. In October, it introduced Rebel Enterprise, which gives brands unlimited Rebelmouse pages and a bevy of add-ons for $5,000 to $20,000 a month.

Companies including United, Burger King and GE have already used Rebel Enterprise, along with major publishers including The Wall Street Journal, Yahoo News and Business Insider.

Rebelmouse completed a $10.25 million round of Series A Funding in August, bringing its total to $13 million raised. The company, which is not yet profitable, notched its first $100,000 in monthly revenue last November, according to The Wall Street Journal. Monthly bookings have more than doubled since then, according to a Rebelmouse spokesman.

It also introduced a native advertising service last March that helps publishers embed sponsored content onto their own pages. At the time, Mr. Berry told Ad Age the price tag for these services could reach $10,000 a month for large publishers.

"We've been building out the enterprise-solution offering with a heavy focus on brand solutions," said David Spitz, Rebelmouse's president-chief operating officer. "Brands are becoming publishers very aggressively and that has been the biggest growth area over the last six months.

"This is where the business is heading," he added, "though not to the exclusion of publishers."

Last September, Rebelmouse hired Mr. Spitz from WPP, where he was digital exec VP of strategy and corporate development. It was the latest in a string of appointments that continues with the hiring of Mr. Hess and five others, including Peter Jurew as its publishing sales director. His resume includes tours at major magazine publishers Meredith, Time Inc., Conde Nast and Hearst, as well as Cumulus Media, where he was mostly recently.

The new hires, which Rebelmouse plans to announce Tuesday in a blog post, bring its head count to about 50 people as the company moves to a larger office in Manhattan's SoHo neighborhood.