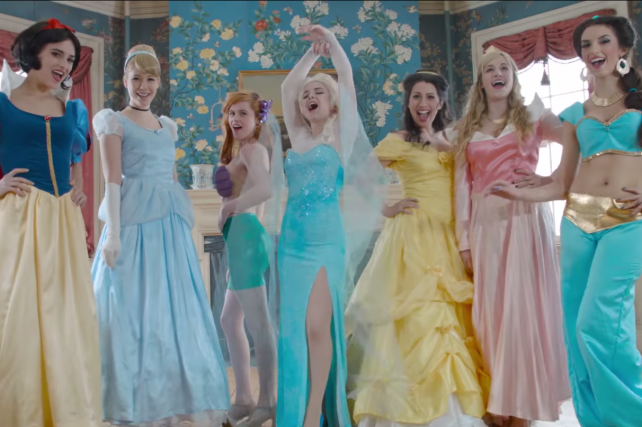 Hollywood studio Relativity Media is in talks to acquire YouTube network Fullscreen, according to five people familiar with the matter.

If completed, the deal would make Relativity the latest Hollywood studio to invest heavily in YouTube as a distribution platform and would give the studio something of a consolation prize after losing out on their first pick: Maker Studios, which is in the process of being acquired by Disney.

Relativity is said to be in the middle of a due diligence process for the 3-year-old startup. Fullscreen has hired Allen & Co. to advise the company on acquisition offers, according to a report published by Re/code on Wednesday. Representatives at both Fullscreen and Relativity declined to comment. 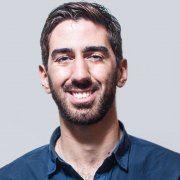 Launched in 2011, Fullscreen's network of more than 15,000 YouTube channels counted 20.4 million U.S. unique viewers in March, according to comScore. Its founder and CEO George Strompolos had co-created YouTube's partner program, which lets people who upload videos to the service run ads against them in order to make money.

Relativity had submitted an eleventh-hour bid to snatch Maker Studios from The Walt Disney Company, but the YouTube network's board rejected the offer and signed off on the Disney deal.

In an interview with Bloomberg TV that posted Monday, Relativity Media CEO Ryan Kavanaugh acknowledged that his company is looking at other acquisition options post-Maker but didn't specify any in particular. "We are in active negotiations with multiple other places," he said.

Mr. Kavanaugh said in the interview that he liked Maker "and other business models like it" because of their large bases of audiences and content creators. However he questioned whether Maker and other networks that rely on ad dollars for revenue works financially. Relativity Media primarily makes its money through the sale of movies and TV shows.

Online video networks such as Maker and Fullscreen have built their business primarily on YouTube. They sign deals with thousands of YouTube creators to sell ads against their videos and help manage their channels. But in addition to splitting the money they receive from advertisers with those creators, they also have to give up typically 45% of that revenue to YouTube. That doesn't leave a whole lot left for these companies to sustain and grow their businesses.

A number of the higher profile YouTube networks have cozied up to bigger, more traditional Hollywood companies for financial support. Last year AwesomenessTV sold to DreamWorks Animation. And in March Machinima raised an $18 million funding round led by Warner Bros., reportedly with an option for the studio to buy the YouTube network. That same month Disney announced the Maker acquisition. And in early April AwesomenessTV picked up fellow YouTube network Big Frame. Fullscreen appears to be next.

It's unclear how much Relativity is looking to pay for Fullscreen, but sources said they expect any deal to include a heavy share of Relativity stock. Relativity reportedly offered Maker $525 million in cash and stock with the potential for another $500 million and a $75 million bonus pool for certain executives and creators.

Industry executives believe Fullscreen will carry a smaller price tag than Maker. That company's deal with Disney is worth $500 million upfront with the potential to eventually total $950 if certain requirements are met.

Last June Fullscreen raised roughly $30 million from The Chernin Group, Comcast Ventures and WPP. It raised another $7.79 million in January, per a regulatory filing released by the Securities and Exchange Commission.