The report by cybersecurity company Cheq stands in stark contrast to other estimates that ad fraud will cost advertisers $5.8 billion in 2019, down from $6.5 billion in 2017 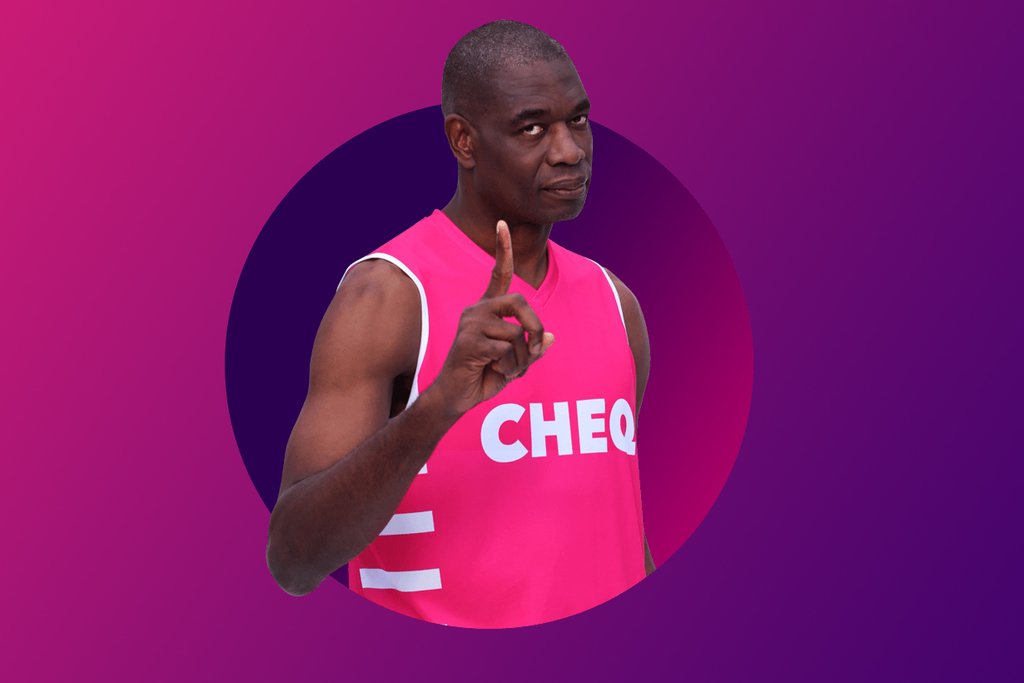 Former NBA superstar Dikembe Mutombo, known for blocking shots, was hired to be the face of Cheq, as the company says it "blocks" ad fraud.

A new report released Monday by cybersecurity company Cheq says advertisers will lose more than $23 billion globally to ad fraud in 2019. Additionally, it says for every ad dollar spent, roughly 10 to 15 percent goes toward paying companies that protect marketers from getting bilked by bad actors.

Cheq’s report is in stark comparison to another, recently released fraud study published by White Ops and the Association of National Advertisers, which said ad fraud will cost advertisers $5.8 billion in 2019, down from the $6.5 billion the groups reported in 2017.

The difference between those two numbers boils down to a convoluted digital advertising ecosystem with too many black boxes—brands, ad tech companies and other vendors do not openly share data—making it impossible for either White Ops and Cheq, for instance, to get a complete view of the entire ad ecosystem and see how much fraud is actually getting through. This means that any report released by any company is only a best guess, not a definitive, accurate number.

It's also why Cheq and White Ops arrived at such different numbers, despite relying on similar methodology.

Both arrived at their respective figures by only counting fraud that actually went through, meaning the marketer lost money and the fraudster made off with their ad spend. This method is significantly more credible when compared to others, such as counting the number of times an ad fraud company detects fraud: Just because fraud was detected doesn’t mean an advertiser lost money, as the fraudster’s efforts are often foiled.

For example: White Ops’ highly publicized report on MethBot claimed that some $3 million to $5 million dollars was being plundered from advertisers each day for nearly two months. The company arrived at its figure by counting the number of times it detected MethBot and then multiplied that figure with high video CPMs. About two years later, however, it was revealed that at its peak, MethBot made roughly $50,000 on its best day.

“We wouldn’t have run this research if it wasn’t for other research pieces that went out that we strongly disagreed with and, in some cases, we felt were inadvertently misleading,” Tytunovich says. “I do not believe there is dishonesty in their reports, and I have a lot of respect for White Ops, but there are a lot of inaccuracies that we are rectifying here.”

Tytunovich declined to mention which companies Cheq worked with to come up with its figure, but said it partnered with one of the five major advertising holding companies, two large demand side platforms and a major ad network.

The Cheq report finds that as marketers pour billions into digital ads, up to 30 percent are affected by fraud, amounting to 21 trillion digital ads each year. However, the study argues that not all instances cost the same, and in many cases, fraud disproportionately affects low level campaigns with cheaper CPMs. The study claims that left unchecked, ad fraud will reach $26 billion in 2020, $29 billion by 2021 and $32 billion the year after that.

Tytunovich, who previously served in the Israeli military as an intelligence officer (or “hacker” as he described it), says fueling ad fraud is the so-called ad tech tax. He estimated that for every impression served, at least 20 different companies are involved, all of which take a cut along the way. “Hackers look for loopholes," Tytunovich says. "The more convoluted an environment is, the easier it is for fraud to occur."

The digital ad ecosystem has created a situation in which the interests of various companies in the supply chain are not aligned, says Roberto Cavazos, a University of Baltimore economics professor with a background on studying fraud from different business sectors.

“There is little regulation, connectedness or disincentive against fraud,” Cavazos, who led the study, says. Change “will require honest and robust methods to confront the realities and tackle this challenge.”