See Salaries for the Most In-Demand Digital Marketers 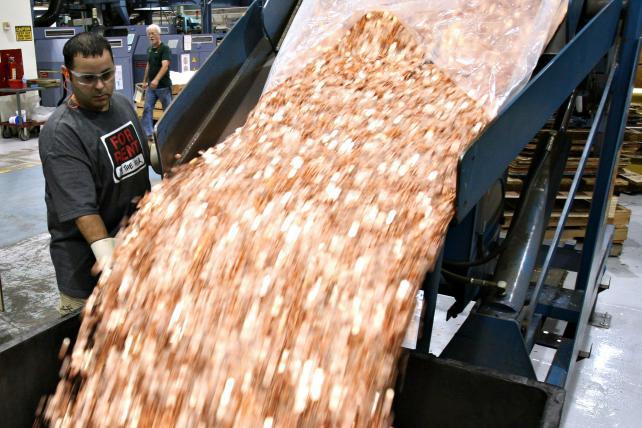 A pit driver at the U.S. Mint transfers one cent blanks before they are struck into pennies in Philadelphia.
Credit: Stephen Hilger/Bloomberg News

Chief digital officers take home the most digital marketing dough with a salary increase of 7.5% and a range between $156,000 and $301,000, according to a new report from the recruiter Mondo.

That's a leap from last year, when Mondo's survey found chief digital officers' salaries ranged between $148,000 and $280,000. One reason for the increase could be peception

Companies are under pressure to come up with a digital strategy, so they're trying to build highly-educated teams beginning at the top, said Laura McGarrity, VP of digital marketing strategy at Mondo, which said it based its salary data on thousands of digital marketing job placements over the past year.

Those known in the industry for years as marketing honchos, meanwhile, are trying to educate and rebrand themselves digitally as they navigate employers' restructuring efforts, Ms. McGarrity said.