Ad revenues on U.S. podcasts hit an estimated all-time high of $479 million in 2018, up 53 percent from the previous year
READ THIS NEXT
Verizon Media rolls out identity-free ad-targeting alternative 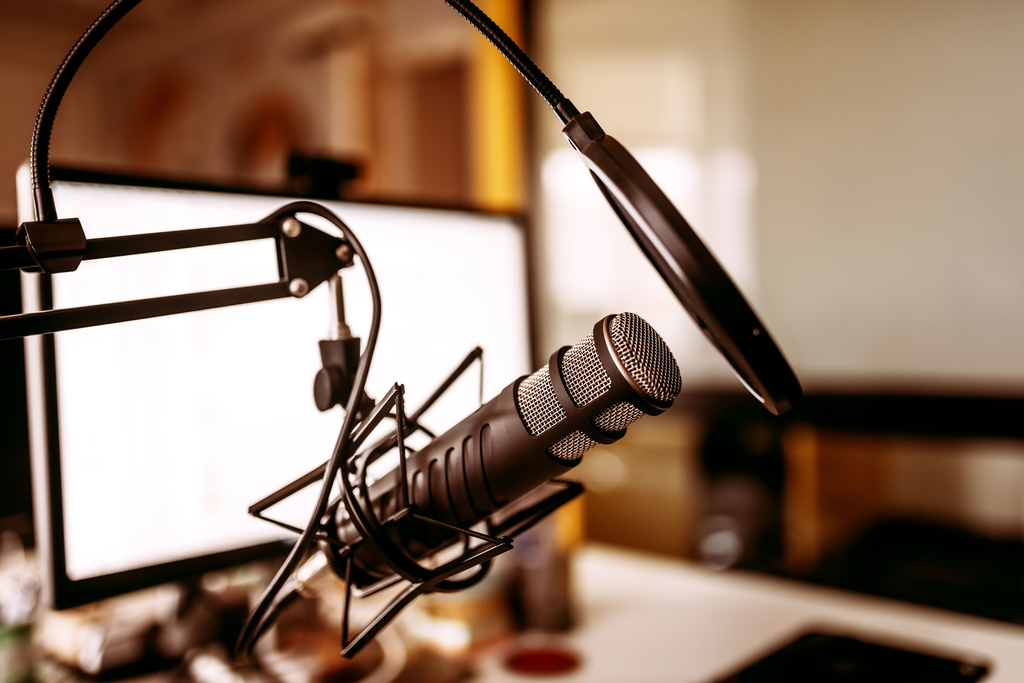 The largest podcasting companies in the United States reported combined revenues of $345 million last year, while the total market estimate for the industry reached an all-time high of $479 million, according to the Podcast Revenue Report [PDF] released on Monday.

The annual report, which has been jointly compiled by the Interactive Advertising Bureau and PwC since 2016, shows that both reported and estimated advertising revenues have increased year-over-year by 34 and 53 percent, respectively, between 2017 and 2018.

Based on current trends and market sizing, the report forecasts that podcast ad revenue will continue to grow by 42 percent in 2019, brining it to an estimated year-end total of $679 million. And, if the upward trajectory continues, revenues from podcast-based advertising are predicted to surpass $1 billion by 2021.

“Consumers have put podcasts front-and-center,” IAB Executive VP of Industry Initiatives Anna Bager said in a statement. “Podcast storytelling is deeply engaging and provides marketers with a brand-safe environment that enhances the appeal to advertisers.”

Popular podcasting platforms from Apple, Google and Spotify collectively host hundreds of thousands of unique podcasts and offer content in over 100 languages, and that number is growing by the day as the programs experience increases in listenership, according to research compiled by industry website Podcast Insights.

In a survey conducted in January and February [PDF], Edison Research found that 70 percent of the U.S. population—an estimated 197 million Americans—are familiar with the term “podcasting,” compared to just 43 percent of Americans 10 years ago.

“Podcasts are a self-fulfilling prophecy,” says Chris Apostle, the chief media officer for advertising agency iCrossing. “Content is available everywhere, but podcasts have a very active listener base.” He adds that podcast listeners tend to gravitate toward a few niche types of content and that advertisers “do not look at podcasts in isolation. We buy audiences, not screens or content.”

Breaking down the numbers

In 2018, the five most popular types of podcasts in the U.S. were news and politics, comedy, business, education, and arts and entertainment shows; those five categories together generated nearly 66 percent of ad revenues across the Podcast Revenue Report’s 14 identified genres.

Revenue from ads placed in children’s programming saw the largest year-over-year percentage growth in 2018; despite making up just 0.6 percent of the total revenue share last year, the genre’s revenue ballooned 500 percent since 2017.

According to IAB research, approximately two-thirds of all podcast ads last year were read by the shows’ hosts themselves, while pre-produced ads made up most of the other one-third. Podcast listeners have ranked host-read ads as their preferred style every year the report has been compiled.

Thirty percent of all podcast ads ran for 60 seconds, making that the most popular spot length in 2018, followed by 90-second ads at 27 percent and 15-second ads at 23 percent.