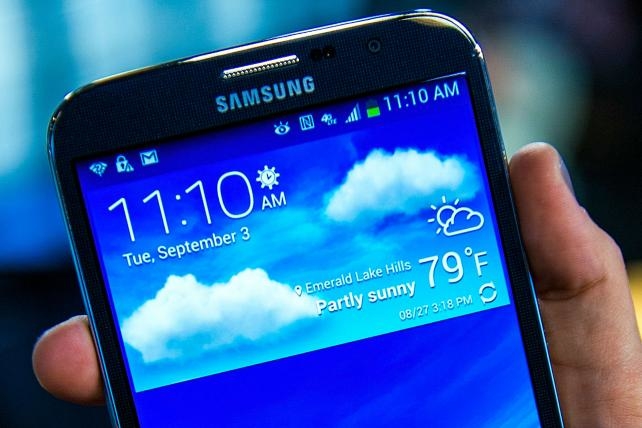 Leaders of Samsung Electronics Co.'s mobile-phone unit may be replaced as the controlling Lee family tries to revive a business where profits slumped by $4.5 billion as upstart Chinese vendors won market share.

The management restructure, part of a revamp across the more than 70 companies that make up Samsung Group, is the first under heir apparent Lee Jae Yong since his father Lee Kun Hee was hospitalized in May after a heart attack. Hundreds of executives at companies including Samsung C&T Corp. and Samsung Heavy Industries Co. are expected to change jobs.

It follows shifts to the U.S. marketing ranks earlier this year, including changes earlier this month as the mobile division shrank despite an outsized advertising presence.

The company plans to cut the number of new smartphone models by a third next year and has transferred 500 engineers out of the mobile unit, putting the spotlight on division head and co-Chief Executive Officer Shin Jong Kyun.

"A large-scale leadership change at the mobile division may come," said Chung Chang Won, an analyst at Nomura Holdings Inc. in Seoul. "The top leadership who misstepped in the mobile business will have to pay the price."

Samsung Group, South Korea's biggest chaebol, has typically used its year-end management shakeup to set goals for the next year. In 2013, the conglomerate announced 16 top-level appointments on Dec. 2, before detailing another 475 executive promotions three days later, citing its principle of "compensation aligns with the performance."

Samsung Group declined to comment today on the details of its annual review of managers.

While the amount of job changes this year may not match the size of last year's revamp, the mobile business will attract the most attention, said Oh Sang Woo, an analyst at Leading Investment & Securities Co. in Seoul.

"Samsung needs to freshen itself up now, so any major top-level shuffle will revive the tension and change the complacent culture," Mr. Oh said. "Samsung was slow addressing the new market trend, which allowed smaller players like Xiaomi to kick in. It now needs strong leadership who can take decisive, but timely, action."