Here's a Look at Facebook's History of Hardware Hardships

Facebook has a history in hardware, and it isn't pretty.

The social network is known mostly for its addictive News Feed, innovative digital ad products and a suite of apps that reach billions of people. But it also has an experimental side, including a hardware division, which currently is working on a smart speaker-touchscreen for the home, according to Bloomberg.

Such a device would put Facebook into direct competition with Amazon's Echo Show, the latest-generation home assistant, which has a touchscreen and went on sale this summer. Apple and Google both have home-assistant speakers, as well, though no screen.

But can Facebook compete against Amazon, Apple and Google in the world of hardware? With $35 billion in mostly available cash, it does have plenty of opportunities to play around with special projects. If the past is any indication, however, hardware is Facebook's Achilles heel—it's had phones that flopped and even its Oculus Rift virtual reality headset has had setbacks.

Here, a quick look down memory lane at some past Facebook products, and how they fared. 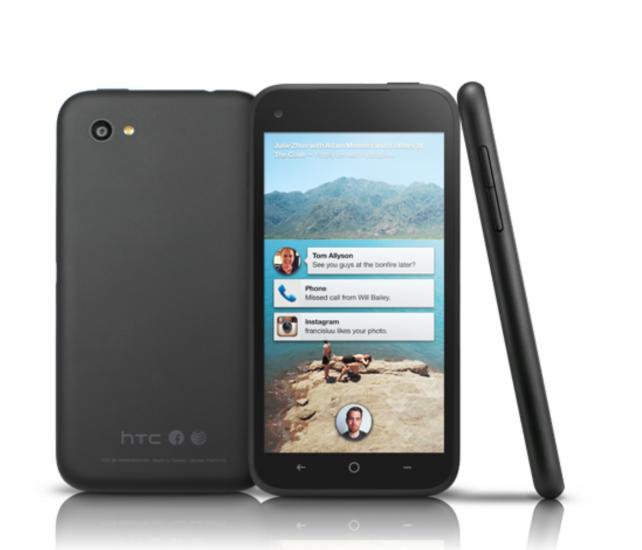 The First phone was built with hardware partner HTC.

Remember in 2011, the ChaCha and the Salsa phones by HTC? They had a Facebook button for easy status updating, but the phones flopped.

In 2013, Facebook teamed up with the company again, this time for the HTC First phone, customized to work with the social network for easy sharing and contacting friends. This was the phone that introduced Facebook users to Home, software that would in theory let the social network take over any phone. HTC First—and by extension, Home—sunk like a stone. 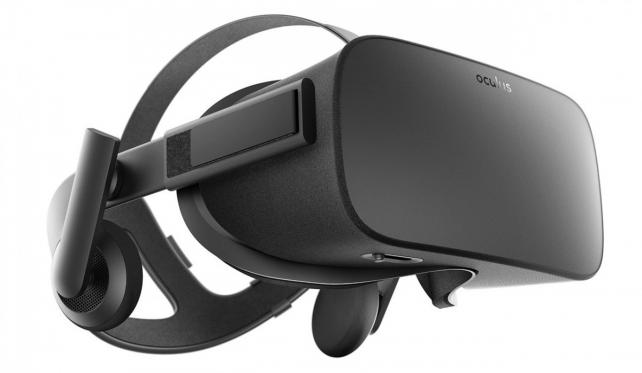 In 2014, Facebook bought Oculus, the virtual reality company, for what amounted to $3 billion. In 2016, after years of further development, the Rift headset went on sale for $600. The price dropped quickly—twice—and is now at $400. The price changes did not come as a surprise to Facebook, though, which has said it needs to be flexible in order to help virtual reality go mainstream. 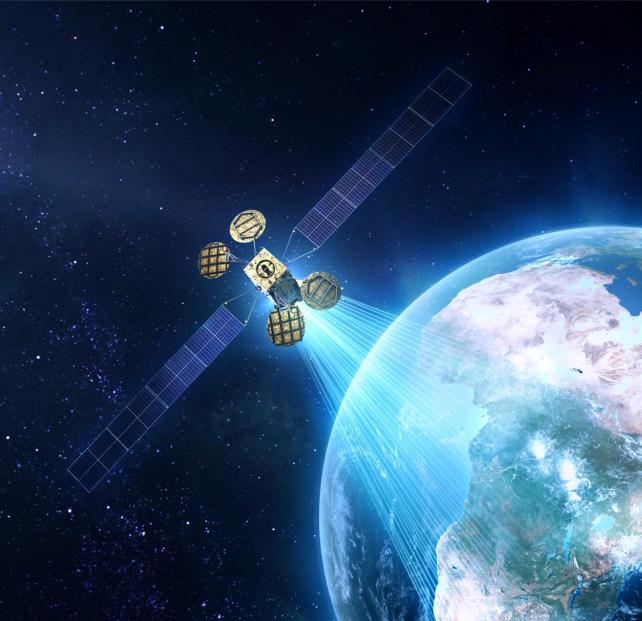 Facebook's satellite was destroyed, through no fault of its own.

In 2015, Facebook launched a project to connect the world to the internet through an ambitious satellite program, built with the help of Eutelsat. This one isn't Facebook's fault—even the best projects face setbacks—but last year the inaugural satellite was lost in a SpaceX rocket explosion.

The Aquila solar-powered drone is a bright spot so-far in Facebook's far-out missions. The drone has tested well in flights and is intended deliver internet. With the drone and the satellites, Facebook is trying to make good on its long-term goal of connecting the world to the web.

The speaker-screen is just one of the consumer-facing hardware projects Facebook is likely to undertake. CEO Mark Zuckerberg has publicly discussed the potential for augmented reality glasses. At this year's F8 developer conference, he described a scenario where people could put on glasses that would make it look as if a big-screen movie were playing on the wall. Sill, Zuckerberg appears to understand how difficult it is to sell high-tech glasses. AR glasses that "people actually want to wear in public," Zuckerberg said in his latest call with Wall Street analysts, "that doesn't exist yet."