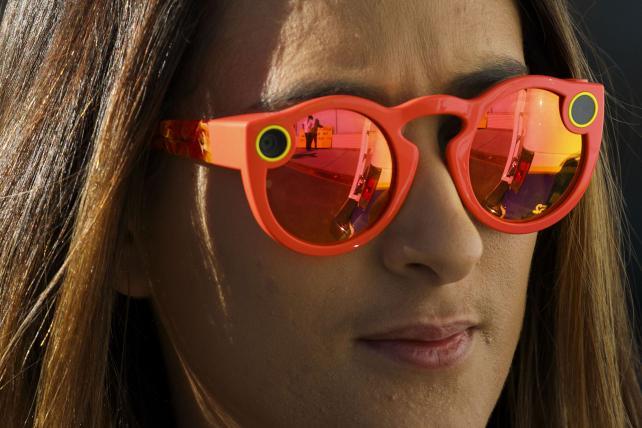 Snap Inc. has acquired Placed, a startup that measures the offline success of digital advertising campaigns, for about $125 million, according to people familiar with the matter.

Including stock payouts, the full value of the deal could exceed $200 million, said two other people with knowledge of the deal, who asked not to be named because the terms aren't being disclosed. Snap confirmed the acquisition on Monday, while declining to comment on the price.

The acquisition will help Snap expand its efforts to show that ads on its photo and video-sharing app Snapchat are driving users to stores. Placed, based in Seattle, will continue to operate independently, with David Shim, the startup's chief executive officer, reporting to Snap's chief strategy officer, Imran Khan.

Placed is Snap's most significant purchase since its March initial public offering, in which it raised $3.4 billion. The company has been on the lookout for deals and strategies that will help it make the case that its ads offer a return on investment, as it looks to boost sales. The company reported $149.7 million in revenue in the first quarter and is expected to post almost $1 billion in revenue for the year, according to analyst estimates compiled by Bloomberg.

Snapchat offers several tools tied to geographic location, such as stamps people can put on their pictures. Businesses can pay to make special filters for their stores.