Snap Said to Price Shares in IPO at $17 Each, Above the Expected Range | Ad Age
Skip to main content
Sign In Register

Snap Said to Price Shares in IPO at $17 Each, Above the Expected Range 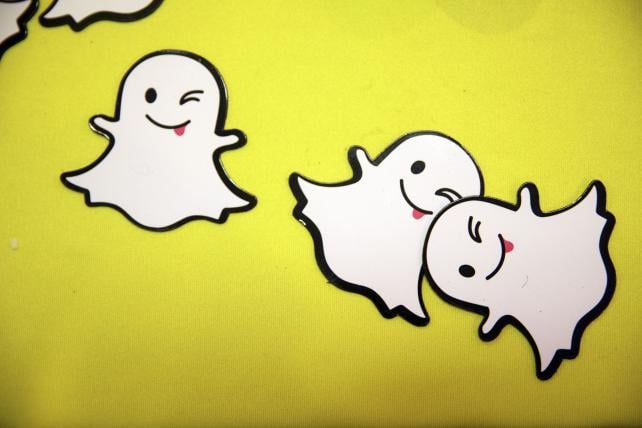 Snap Inc. priced the shares in its initial public offering at $17 each, above the marketed range, according to a person with knowledge of the matter.

At that price, Snap has a market value of about $20 billion, based on 1.16 billion shares outstanding after the IPO. Based on the number of fully diluted shares -- 1.39 billion, the person said -- the market value is $23.6 billion. The person asked not to be identified because the information isn't yet public.

The maker of disappearing photo-app Snapchat, based in Venice, Calif., is the first technology or communications company to go public in the U.S. in 2017. It's also the biggest social-media listing since Twitter more than three years ago, and the daily compulsion of more than 150 million -- mostly millennial -- users. Twitter use has stalled around 320 million monthly users.

Snap offered 200 million shares for $14 to $16 each. Orders for the IPO were concentrated at about $17 to $18 a share, people familiar with the process said Tuesday.

The stock will start trading Thursday, listed on the New York Stock Exchange under the symbol SNAP.