Snapchat Wants Big Ad Bucks, But Is That Holding It Back? | Ad Age
Skip to main content
Sign In Register

Snapchat Wants Big Ad Bucks, But Is That Holding It Back? 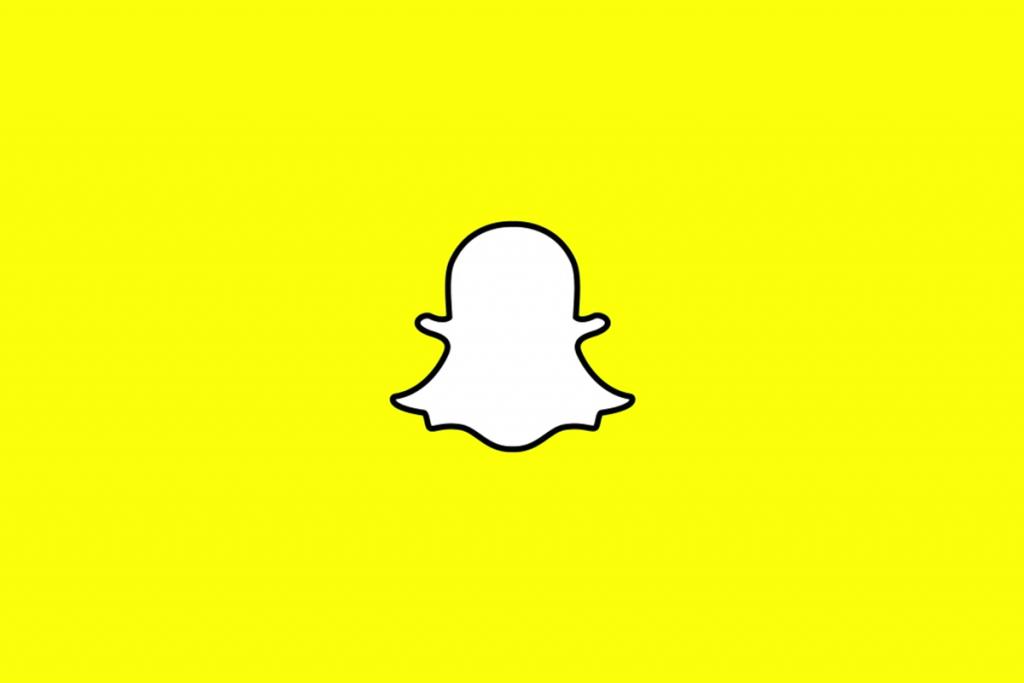 Advertiser Perceptions asked marketers an interesting question in its latest round of research on marketers' plans: Beyond Google and Facebook, which companies do you intend to place mobile advertising with in the next 12 months?

Twitter was the most popular answer, with 18%. Only 7% said Snacphat.

In fairness, the question was unaided, meaning Advertiser Perceptions didn't suggest a list of company names to choose from. In a previous survey of 2,000 marketers where company names were suggested, 30% of respondents said they planned to advertise on Snapchat over the coming six months, and 40% said the same for Twitter.

Still, the unaided results in the new survey suggest that many marketers aren't thinking about Snapchat when it comes to something as hot as mobile advertising. That might be because the company is relentlessly focused on capturing TV ad dollars from big-budget ad spenders.

"Snapchat is going for the big dollars," said Kevin Mannion, chief strategy officer at Advertiser Perceptions, which interviewed 255 advertisers, predominantly director level and above at agencies (52%) and marketers (48%), in November and December 2016 for the new survey.

"In a lot of ways it reminds me of Apple, when it came out seven or eight years ago and offered advertising to marketers," Mr. Mannion said. "But it didn't put the effort and focus on advertisers. Their whole model was, 'Spend $500,000 with us or we won't talk to you.'"

Snapchat declined to comment specifically on Advertiser Perceptions' recent study but pointed to Advertiser Perceptions research released last September that found Snapchat ranked first in overall satisfaction, third in likelihood to recommend to a colleague and fourth in plans to increase ad spending.

Snapchat does offer self-serve ads to marketers, but it's certainly not where its attention is being focused.

"I think Snapchat is taking a different approach from Apple's model, but they're certainly borrowing from it," Mr. Mannion added. "Their challenge is how do they get their story communicated clearly in a way that puts them more forward into the conversation. A lot of advertisers don't know what to expect or what to make of Snapchat as a platform."

With such an increased focused on catering to large advertisers, Snapchat might be leaving money on the table.

"Snapchat has gained enormous headway in the marketplace, but when advertisers think about mobile they are first and foremost thinking about Google, Facebook, and Facebook's various portfolio of assets like Instagram and Audience Network," Mr. Mannion said. "They naturally come up from an unaided perspective in our study as leaders. One or both lead every category."