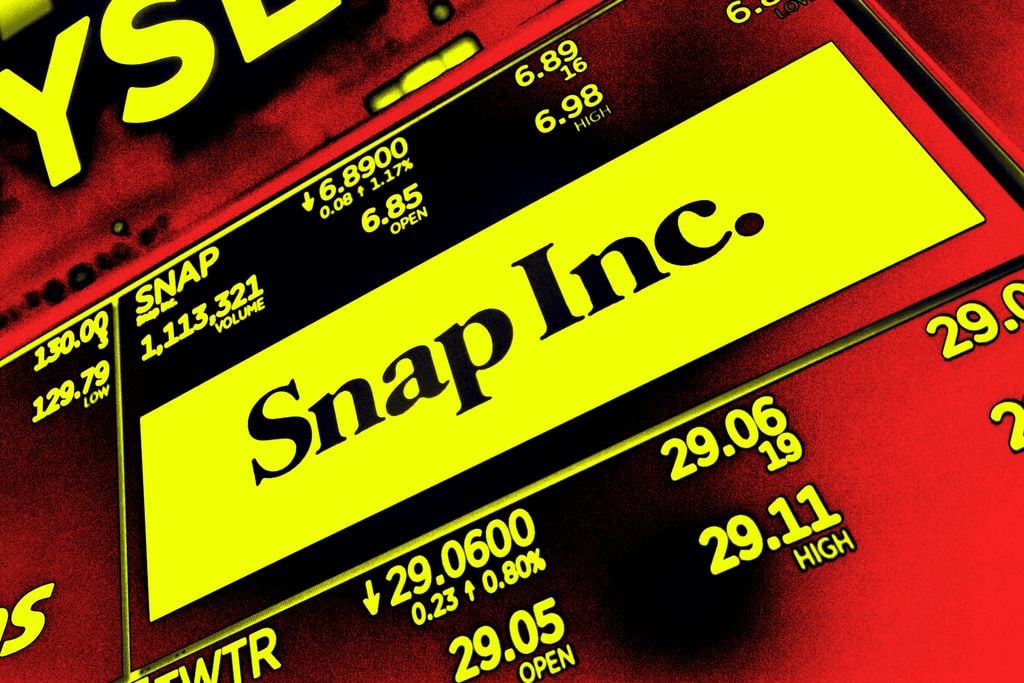 Snapchat reported second-quarter results on Tuesday that reflected how coronavirus is affecting the digital ad market—ad revenue grew at a slower pace while brands pulled back and as other factors weighed on marketing, like the racial justice protests and the fact that entire industries shut down.

Still, Snapchat executives said they saw positive signs from the platform, and they even addressed hot-button issues like the Facebook ad boycott and U.S. national security concerns around TikTok. Those two companies are among Snapchat’s biggest rivals.

Snapchat executives said that so far in the third quarter ad revenue was on the uptick, but coronavirus makes it difficult to predict how the full quarter will shake out. In March, coronavirus sent the U.S. economy into lockdown with quarantines around the world. Brands scrambled to re-shoot ads and swap their messages so their advertising campaigns would be more appropriate for the times. Also, a number of industries were shuttered, like live sports, movies and travel.

Derek Anderson, Snapchat’s chief financial officer, said in a call with analysts that there is still uncertainty surrounding the third quarter, which is usually “bolstered by factors that appear unlikely to materialize in the same way they have in prior years, including the back-to-school season, film release schedules and the operations of various sports leagues.”

Snapchat’s rivals have had some difficulties, too. Facebook, which has 3 billion users across all its properties, including WhatsApp and Instagram, is facing a boycott from brands concerned about how it handles offensive speech.

Snapchat has made the relative brand safety of its platform a central part of its pitch to advertisers. “This is particularly important against the backdrop of current events, as advertisers look to appropriately align their messages with what our community seeks: positivity, goodwill and, most importantly, authenticity,” said Jeremi Gorman, Snapchat’s chief business officer.

Gorman said the Facebook boycott opened the door for Snapchat to talk with brands at the executive level. Snapchat does not give “unvetted users” a platform to reach the masses the way Facebook might, Gorman said.

Meanwhile, Snapchat CEO Evan Spiegel addressed TikTok, the China-backed app that is surging in popularity in the U.S., much to the dismay of rivals and U.S. government officials. TikTok is at the center of a national security storm, with lawmakers considering banning the app.

Spiegel was asked about the interest in TikTok, and said he was “interested in seeing how this all develops.”

Spiegel once called TikTok more friend than rival. Spiegel said he wasn’t sure what the “path looks like from here” for TikTok, but he called it a “free market” question.

Meanwhile, Snapchat has been pushing forward through the pandemic, much like its Silicon Valley rivals, by developing new features that cater to users stuck at home, and delivering new products for advertisers. For instance, Snapchat just launched Brand Profiles, which are like Facebook Pages for businesses. They offer a place for brands to stake a claim on Snapchat and host their videos and other content, and potentially entice them to spend more on ads.

“I am glad to see the enhancements they are making to the ad platform,” Polar's Gupta says. “It shows more maturity.”

Savannah Sanchez, a Snapchat advertising consultant, says that advertisers have had success on the service. Sanchez manages the spending of about 10 direct-to-consumer brands.

Sanchez says that the ad platform is maturing, which is good for marketers. However, for Snapchat, the ad prices are low. Marketers spend about a tenth of what they would on Facebook for the same results, she says.

“Snapchat is a place to diversify your ad spend away from Facebook and Google, to try to find ways to reach new audiences,” Sanchez says.