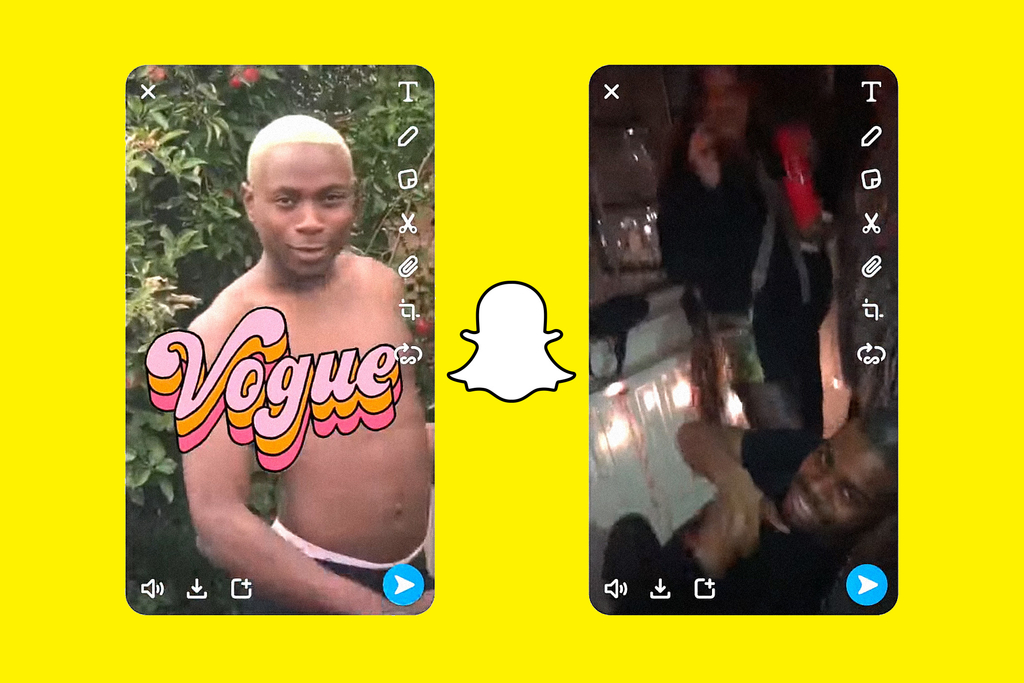 Snapchat is putting up billboards in New York City, placing ads on Spotify and Pandora—and even infiltrating Instagram with an influencer campaign—in a new global-marketing push the company hopes will help maintain its momentum of user growth.

On Tuesday, Snapchat announced the global ad campaign, saying it would focus on the U.S., Australia and India, before reaching Europe in the fall. Snapchat is calling the campaign “Real Friends,” and it was created by its internal team, led by its recently hired chief marketing officer Kenny Mitchell, a well-known marketing veteran who worked at McDonald’s and Gatorade. Snapchat hired Mitchell in April.

Snapchat said that it worked with external creative and production partners, including SpecialGuest, a Brooklyn-based communications and art firm.

The campaign highlights what Snapchat says are testimonials from users who maintain close ties through the messaging app. The videos tell the stories of 70 Snapchatters from 12 countries, the company says.

The campaign also features billboards in New York City that plaster quotes on buildings from famous people talking about friendship. One from Marlene Dietrich reads: It’s the friends you can call up at 4 a.m. that matter. Snapchat even paid Instagram users to post similar quotes on the rival platform.

The ad campaign will also run on Spotify, Pandora and other digital properties, as well as broadcast and print outlets.

Snapchat called this its first global paid-media campaign. The company did not say how much money it was putting into the marketing. The Instagram portion did not include paid ads on that platform, just paid influencers, a Snapchat spokesman confirmed.

Snapchat is coming off its best quarter of user growth since 2016, adding 13 million daily active users in the second quarter. Now, Snapchat has 203 million daily users, up from 190 million in the first quarter, according to its quarterly report this month.

The surge was partly attributed to augmented-reality filters that grabbed people’s attention and prompted newcomers to check out the app. These are special effects that digitally manipulate user's video selfies. In May, Snapchat released a filter that transformed people into the opposite gender, and the excitement around the technology helped grow interest in the company.

There have been some concerns that the filters were just a one-time blip and Snapchat has to prove it can retain those users and continue the growth. The marketing campaign is one way to sustain the push.