Foursquare's Walker on Being Mayor for Life, MDC's Nadal on His Obsession With Quotes, and Malbon on Learning From Google+
READ THIS NEXT
How Snapchat's new Brand Profiles give advertisers a presence that won't just disappear in a day

While it's pretty much a part of your job to stay abreast of all the latest trending topics and hot check-in locales -- certainly it helps to advise a client on their social-media strategy if you are actually active in social media yourself -- let's face it, it's also a massive time-suck. Here, we share the social-media habits of some of the marketing world's busiest and most successful people.

On what his kids think of his social-media habits: "Our daughters have become friends with me, and oddly some of their friends have become friends with me, on Facebook. Because they are in industries where I am known -- one works at Google and one is studying communications -- their real embarrassment is when they are asked if I am their dad (rare surname) and if I can come speak in their class or to their bosses."

On the newest social-media network on the block: "I guess I've always been just as much a pupil as a user of social things such as Twitter, LinkedIn and Flickr, and so it's been fascinating watching and being a part of Google+ come into the world. . . . I've been blown away by how early users are finding out what it's really great at. We're learning a ton from just watching it being played with. . . . There's so much more to do. We're just beginning."

On which celeb she'd love to have as a "friend" or "follower":"Frankly, I have mad love for Gwyneth [Paltrow] so if she followed me and we could be digital besties, that would be fine with me."

On why he tweets so many quotes: "I'm inspired by the wisdom and philosophies of great thought leaders. ... To me, great quotes synthesize brilliance in a simple and concise manner and are appreciated by most everyone who reads them. I love to share my vast collection of quotes with others and Twitter is a terrific platform to do that on."

Number of people who wished him happy birthday on his Facebook wall: 28

On the difference between him and social-media Luddites:"I'm not a social-media fanatic by a long shot, but I do use Facebook, Twitter, Foursquare and LinkedIn every day (have not personally gotten around to Google+ yet). I guess I could be called an addict. I'd absolutely have to force myself not to use them and wouldn't be able to go more than a day or two. But why would I do that ? . . . Not using them or a subset of them is like being one of the people who originally said "Why would I put a phone in my house? If someone wants to talk to me, they can come knock on my door.'"

On where he's the mayor on Foursquare: "University Cafe, Foursquare, Palo Alto, El Jardin, Havana Cigar in Cancun, Stanford soccer fields, and Virgin America Flight 28. That is probably the best (worst) mayorship of them all. Redeye mayorships are just not cool. ... Far and away I'm proudest of my mayorship at University Cafe. I have been there every single day for the past 33 weeks (with the exception of my travel, etc.) It's one of the most popular places in all of Silicon Valley and there's no way in hell I'm losing that mayorship: "Mayor since August 2009!'"

On which mayorship he was most miffed to lose: "Wouldn't know -- that never happens!"

On his Facebook friends: "My stable diet is Facebook and LinkedIn supported by Twitter. Facebook in particular is a stroke of genius to see what the hell my mates have been up to especially since moving to the U.S. Knowing that Gooster has been to an Iron Maiden Concert or Emmet dressed up as a lobster to run a marathon is essential information after all. All my friends are [on social media]. My dad has not friended me yet on Facebook; he is still on the social network called the telephone. Although he has discovered Skype which is a great thing until he called me during a board meeting once, which was a little bit tricky."

On her Klout score: "Forget my Klout score. The more important thing is that I only date men with a Klout score over 75." 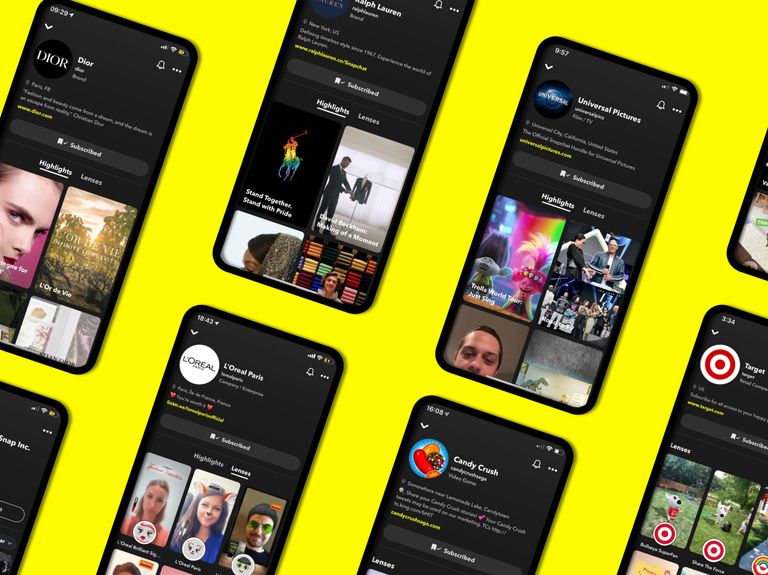 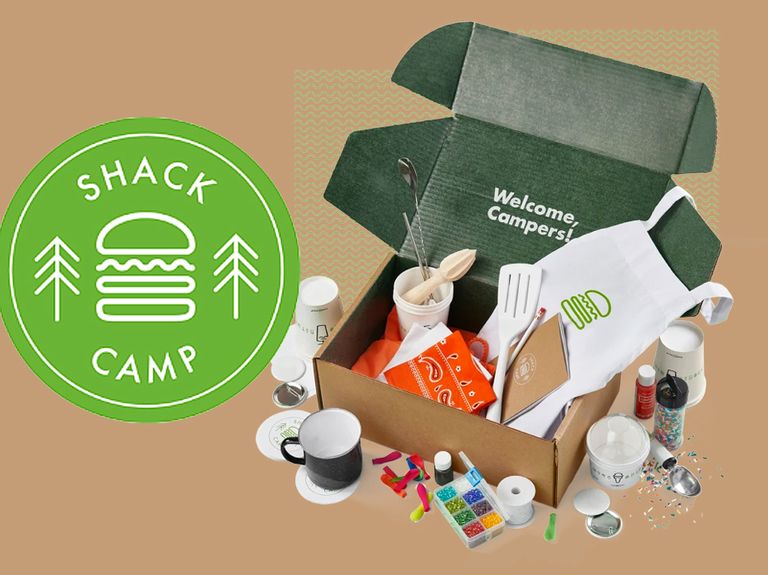