Spotify to suspend political ads in 2020

Presidential hopeful Bernie Sanders and the RNC are among Spotify advertisers
READ THIS NEXT
WhatsApp delays updated privacy policy after user confusion, backlash 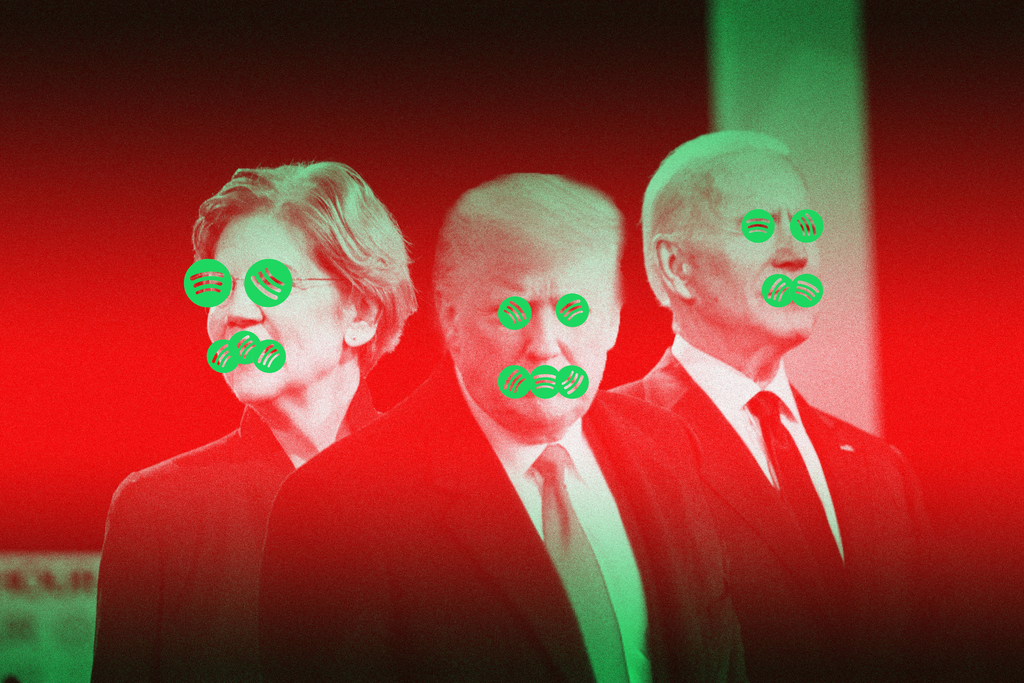 Spotify announced that it would pause any political advertising on its platform.

Spotify is suspending the sale of political advertising on its platform, the company told Ad Age Friday.

Spotify said in a statement that it will pause political advertising in early 2020 across its ad-supported tier—which boosts 141 million users— as well as the streaming giant’s original and exclusive podcasts, some of which include “The Joe Budden Podcast” and “Amy Schumer Presents.” The move only applies to the U.S., as Spotify doesn’t run political ads in other countries.

“At this point in time, we do not yet have the necessary level of robustness in our process, systems and tools to responsibly validate and review this content,” the company said in a statement to Ad Age. “We will reassess this decision as we continue to evolve our capabilities.”

Presidential hopefuls such as Bernie Sanders and organizations such as the Republican National Committee have both advertised on Spotify. Though the company declined to share how much revenue it generates from political ads, a person familiar with its advertising business said it's not a significant revenue generator for the company, especially when compared to Spotify's largest money makers, such as entertainment ads for movies or shows.

Spotify joins other tech companies like Twitter and Google, which are grappling in their own ways with political messaging ahead of a likely-polarizing 2020 presidential election. For its part, Spotify says it has opted to work on its tech before reintroducing political ads to its platform at a future, unknown date.

Twitter has placed a permanent kibosh on political advertising. While Google’s effort on the matter is more nuanced, as it’s removed the ability to micro-target individuals based on their political affiliation through Google Search and YouTube. Facebook, meanwhile, is firmly entrenched with its decision not to fact check political ads run on its platform.

Other tech companies, such as The Trade Desk, a platform that media agencies use to buy digital ads through automation, believes that technology companies should figure out how to solve the political ad problem instead of outright banning them. “A number of tech companies have opted to sit out and that is a huge mistake,” the company’s CEO, Jeff Green, said during The Trade Desk’s most recent earnings call. “We have a civic duty to make that process better.”

Spotify's latest policy covers political organizations such as candidates for office, elected and appointed officials, Super PACs, nonprofits and political parties. It also removes content that advocates for or against political entities and legislative or judicial outcomes. The company will not, however, control political ads that are embedded in for third-party podcasts, though they will still be subject to Spotify’s content policy.