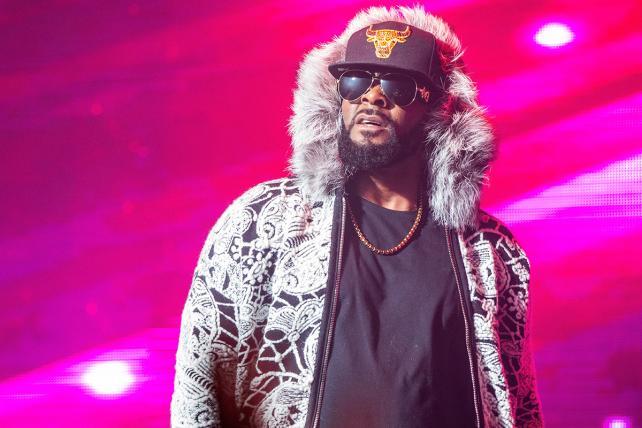 Spotify will cease promoting R&B singer R. Kelly, who faces numerous allegations of sexual abuse, as part of a crackdown on artists accused of misconduct.

Though R. Kelly's music will still be available on Spotify, the songs won't be added to playlists, the streaming service said in a statement Thursday. The company is taking the step as it unveils a new policy that addresses both hate speech and hateful behavior.

"We don't censor content because of an artist's or creator's behavior," Spotify said. "But we want our editorial decisions—what we choose to program—to reflect our values."

The move follows a broader push to boycott the music of R. Kelly, whose real name is Robert Sylvester Kelly. The artist has been one of the most successful R&B singers of the past 20 years. He won three Grammy Awards in 1998 for his song "I Believe I Can Fly" and has released a half-dozen albums that topped the U.S. album charts.

Yet reports of sexual misconduct have trailed Kelly for much of his career. Multiple women have sued him for coercing them into having sex when they were under age. Parents of several other women have accused Kelly of holding their daughters against their will.

The company relies on a mix of human input and algorithms to suggest songs for the playlists it creates. Spotify has previously punished artists who made exclusive deals with rival Apple Music.