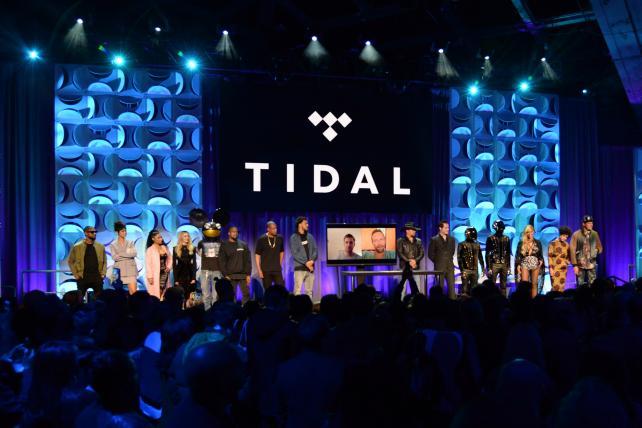 Marcelo Claure, Sprint's CEO, will join the Tidal board, and musician Jay Z will continue to run the business, according to a statement Monday. Financial terms of the deal weren't disclosed. Sprint paid $200 million for the stake, according to a report in MusicBusinessWorldwide.

Tidal has struggled to add customers in a market dominated by Stockholm-based Spotify, Apple Inc. and Pandora Music Inc. Tidal was in discussions with Apple about a sale last year, according to a report by The Wall Street Journal. The company also tried to attract interest from Samsung Electronics in early 2016, according to Variety.

Tidal said last year that it surpassed 3 million paying customers, but since then, there have been questions about whether the company has been able to hold on to users. Jay Z's holding company, S. Carter Enterprises LLC, agreed to buy Tidal's maker, Aspiro AB, in January 2015 from Schibsted ASA, a Norwegian media company. Soon after making the $56 million purchase, Tidal accused the previous owner of inflating the user numbers.