Study: Mobile Users Who Engage With Brands Use Facebook Most

A new report from Forrester Research slated to be released Wednesday shows consumers who access social-media sites through mobile are more likely to interact with brands than those accessing social media on personal computers. 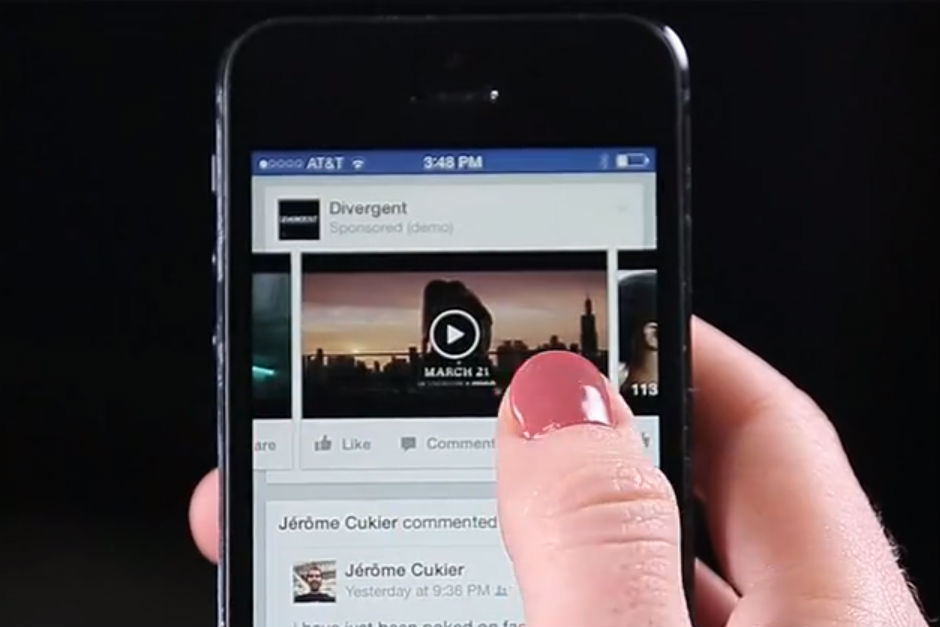 According to the study, while the number of American adults logging onto social-networking sites through PCs still exceed those who connect through mobile, consumer engagement (defined as reading, liking or sharing content) was higher among smartphone and tablet users. The study, which surveyed 37,000 respondents, revealed that 64% of U.S. online adults use desktops and laptops; 45% use smartphones; and 25% use tablets to access social-media sites at least once per week.

Forrester found that among the social media users surveyed, 49% of those using a tablet and 46% using a smartphone "like" something a company posted at least once a week vs. 37% of those that do so with PCs. The data was then coupled with findings that showed mobile users have more of a positive experience with brands on social sites and think "it's cool to be associated with a brand on social media, and viewing a 'like' as a way to show support for a company," Forrester stated.

Study participants were asked how they interact with brands they followed on social sites. Both PC and smartphone users had nearly identical answers: they want deals, discounts, special promotions or free samples.

Correction: An earlier version of this story indicated that mobile users spent 25 minutes a day on Facebook; that statistic was for users who engage with brands on social media on their mobile device.