Hashtags' Boom in TV Commercials Is Over 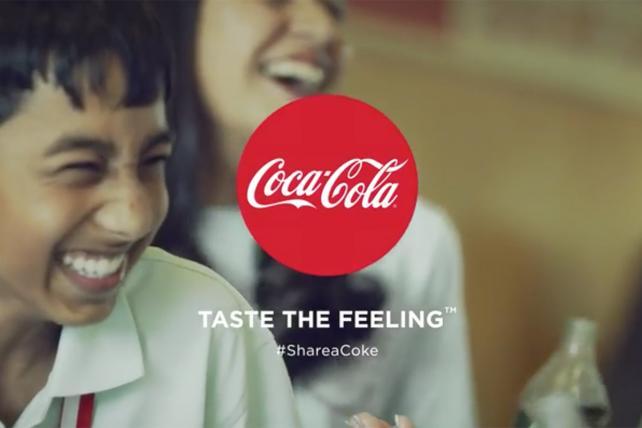 TV advertisers have vastly expanded their attempts to drive people to their websites but are rarely pushing hashtags anymore, according to a study of more than 500,000 commercials since 2012 by iSpot.tv, which closely tracks ads on TV.

The biggest change was the increase of brands urging customers to visit a domain, iSpot.tv CEO Sean Muller said. Monthly spending for ads that included .com, .net or .org extensions was around $1.66 billion for national ads in 2014, according to iSpot.tv estimates. By January of this year, that monthly spending grew to nearly $3 billion.

Marketers' interest has grown with improvements to their websites and the chance to better engage consumers there than in the past, Muller suggested.

The past five years have also seen the rise and fall of marketers using hashtags to drive calls to action. In 2012, under 2% of national TV ads used a hashtag to drive consumer interactions, according to the iSpot.tv research. Hashtags quickly became more prevelant, hitting their peak in TV commercials in the fourth quarter of 2014, when 8% of national ads included them.

There was Charmin's #TweetFromTheSeat campaign, in 2014, which urged consumers to send tweets from the toilet. Doritos' #CrashTheSuperBowl. Coca-Cola's #ShareACoke.

Unlike an individual visit to a website, however, hashtags invite group conversation -- which has its risks.

McDonald's #McDStories effort, early to the party in 2012, urged customers to share nice memories of the fast food chain. Instead, some people used the hashtag to complain.

Ate a McFish and vomited 1 hour later....The last time I got McDonalds was seriously 18 years ago in college..... #McDstories

In 2015, according to Muller, call-to-action hashtags began falling out of TV commercials. By January 2016, they appeared in 3% of national spots. Now they're under 2% again.

"I think advertisers have gotten smarter about driving consumers to their own properties, where they have the direct relationship, as opposed to driving it to a third-party website," Muller said.

Twitter calls to action are still far more frequent in TV ads than referrals to Facebook, which appear in just 0.25% of national ads, according to iSpot.tv.