Surprise! The Banner Ad Turns 20, and Keeps on Going

A Look Back at the Polarizing Ad Unit's Biggest Moments

HotWired, the online version of Wired magazine, runs the first-ever banner ad. "Have you ever clicked your mouse right HERE?" the ad asked. "YOU WILL" it answered. It was right. 44% of people who saw the ad clicked on it, according to Joe McCambley, who was a member of the team which built the ad for AT&T.

SmartBanner, the first-ever ad server, is released by two Stanford graduates. Saturn and Intel are among the first clients. Dave Zinman, one of the founders, said a request for a $100,000 seed investment was returned by the Mayfield Fund with a voicemail offering $1 million. And so, the first ad-tech investment was made.

DoubleClick is founded. Fortune called it "an advertising broker that serves both companies with websites and advertisers looking to reach webheads." DoubleClick, the article said, also sells banner ads on member sites, taking 30% to 50% of the revenue. The company's key feature: ad targeting. 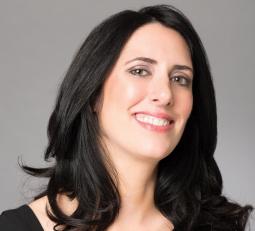 The digital-ad world is still "the realm of the young and people that were wacky," according to Denise Zaraya, who worked on early banner ads at Media.com, an agency owned by Grey. Working on banners was also the realm of visionaries, she said. The cost per thousand ad views (CPM) came in at around $10 to $12 back then, according to Ms. Zaraya. 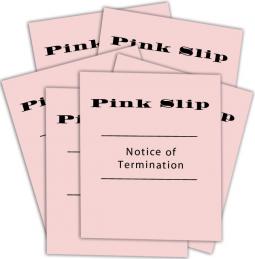 The depth of the dot-com bust leaves the digital advertising industry -- still dominated by banner ads -- in shambles. DoubleClick loses 70% of its clients. "The only thing that saved us is we probably lost 80% of our competitors," its former CEO, Kevin Ryan, told TechCrunch. Ms. Zaraya recalled "pink-slip parties" where fired people would party with their ex-colleagues.

The industry recovers. "There was definitely a time where if you had digital experience, you couldn't get hired fast enough and you could pick any job you wanted," Ms. Zaraya said. At this time, she was international product director at DoubleClick.

AdKeeper, a startup backed by $43 million in venture capital, tries to get people to save, or "keep," banner ads when they're not clicking them. 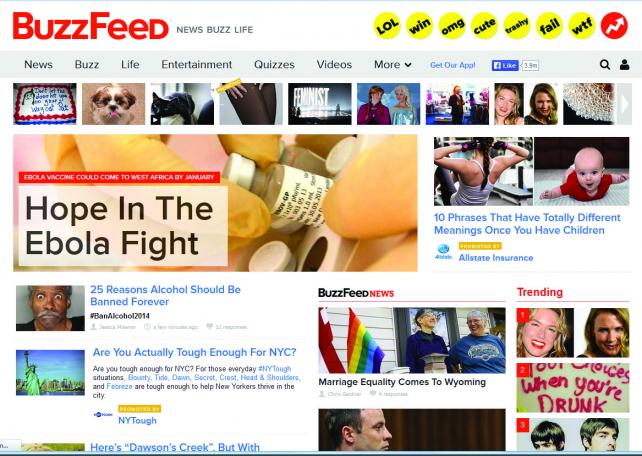 Native advertising surges. Some sites, like BuzzFeed, eliminate banner ads altogether. Other websites, such as USAToday, minimize them. The "banner industrial complex" appears to be under threat.

6.2 trillion banner ads (estimated) are sold through ad exchange AppNexus. In August 2014, ads get clicked on .09% of the time, according to Google, a far cry from Mr. McCambley's 44%.