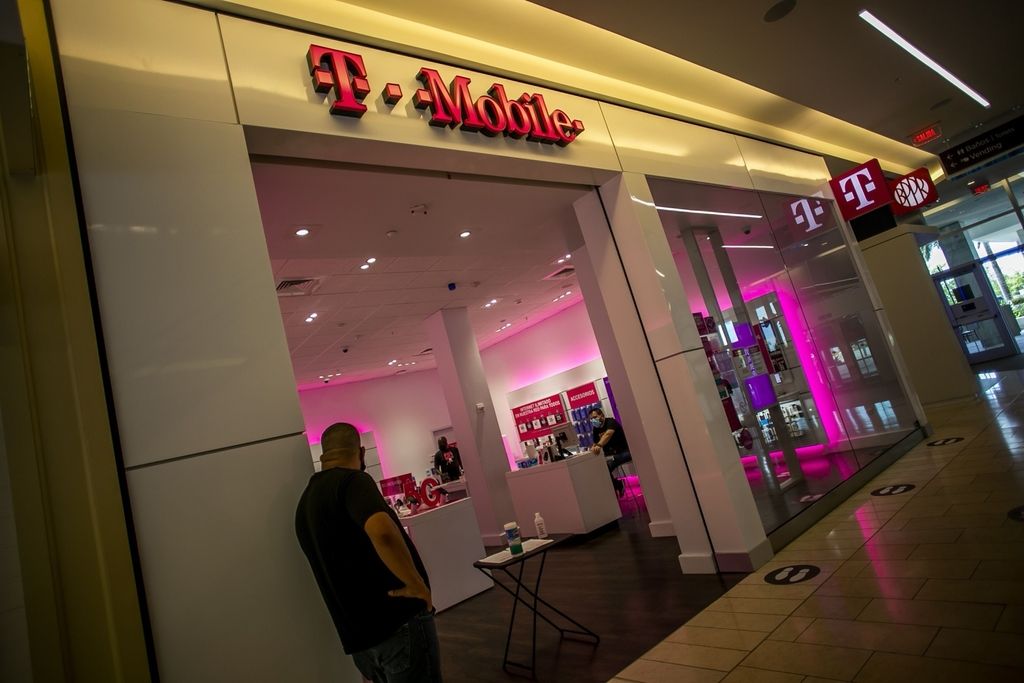 T-Mobile, distant fourth place in the U.S. wireless industry for much of its life, is now officially No. 2.

With the Sprint takeover completed in April — and those customers now on T-Mobile’s books — the carrier announced Thursday that it overtook AT&T last quarter to become the second-biggest mobile provider in the U.S.

Counting T-Mobile and Sprint’s pay-as-you-go customers, along with subscribers who get a regular monthly bill, the combined company reached 98.3 million subscribers in the period. AT&T has about 93 million total mobile customers, while Verizon has 119 million.

Looking ahead, T-Mobile expects to add 1.7 million to 1.9 million new monthly customers this year. That’s down from more than 4 million picked up last year, but T-Mobile has a history of giving conservative forecasts and raising the outlook over time.

T-Mobile’s latest quarterly results also eased investor fears that Sprint would weigh on the company’s bottom line. Earnings topped analysts’ estimates, sending the stock up as much as 8.2 percent in late trading Thursday.