Verizon leads all U.S. wireless carriers with nearly 120 million subscribers
READ THIS NEXT
How Triller rose from the hype to become TikTok's most dangerous rival 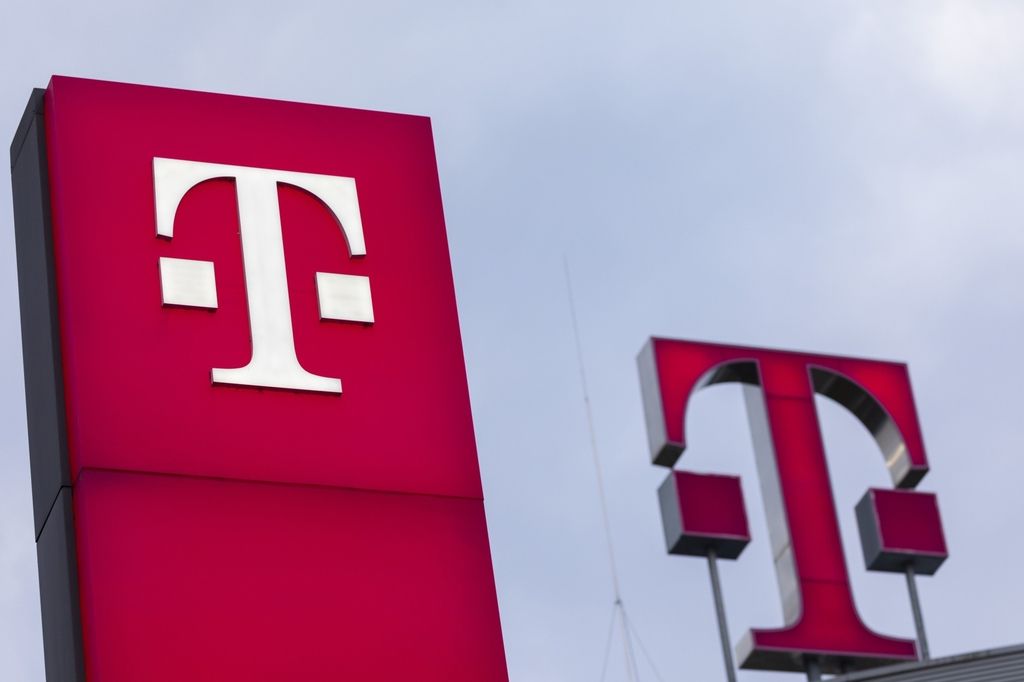 T-Mobile is crowing that it’s now the second-largest wireless service provider, overtaking incumbent AT&T. But is it? A closer look shows the “Un-Carrier” might not be making an apples-to-apples (or cellphones to cellphones) comparison.

T-Mobile claims that it has 98 million subscribers, of which roughly 12.5 million fall under the “postpaid other” category. This includes wearables like the Apple Watch and connected devices such as wireless hotspots and Android tablets. AT&T, on the other hand, has 93 million subscribers, which it says are inclusive to postpaid and prepaid; the figure does not include tablets, wearables and hotspots, it says.

“This is bunk,” says Frank Gillett, an analyst at market research company Forrester regarding T-Mobile's assertion. “T-Mobile’s marketing mavens are trying to use this to make noise. AT&T can easily counter this by saying it does more smartphones, or gadgets. The question is will they even bother?”

AT&T has spent a lot on marketing to lure those subscribers. The company is the third largest spender in the U.S., with $5.4 billion in total U.S. ad spending for 2019, according to the Ad Age Datacenter. By comparison, T-Mobile spent about $2.4 billion in total U.S. ad spending last year, making in the nation’s 14th largest ad spender in the country.

Did you know that @TMobile overtook AT&T as the #2 wireless provider?? Now, with over 98 million total customers at the end of Q2, we have further widened the gap! So long!! Better watch out, Verizon! #uncarrier is coming for you.

AT&T would have 160 million overall customers if it were to add its 72 million connected devices to its subscriber base, according to the company. Although T-Mobile declined to specify how many of its subscribers are connected devices, it did specifically cite the Apple Watch and tablets as areas that saw strong growth under “postpaid other” during the second quarter. Verizon is the nation’s largest carrier with nearly 120 million subscribers; the figure includes postpaid connected devices such as tablets, wearables and hotspots.In a statement, T-Mobile said “the numbers speak for themselves.”