Triller CEO Mike Wu fired back: 'We may be small, but we have right on our side’
READ THIS NEXT
Fired Sherwin-Williams paint enthusiast and TikTok star joins rival firm to develop new paints 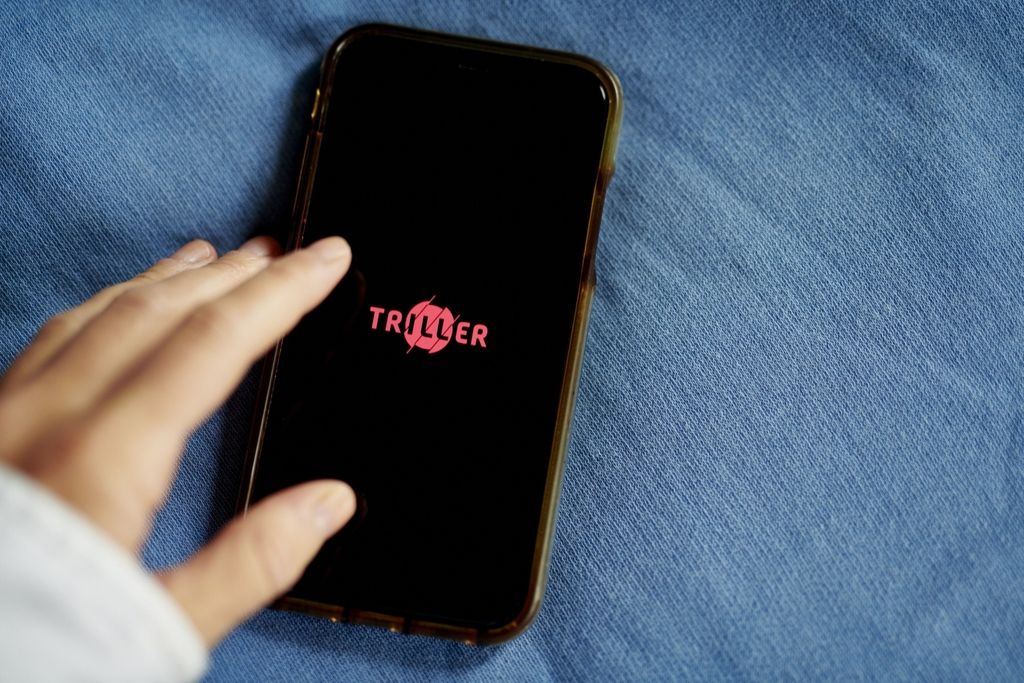 TikTok and its parent ByteDance sued rival Triller, asking a U.S. judge to clear up a “cloud” over the China-based popular video-streaming app after Triller accused it of stealing technology.

ByteDance is in talks to sell parts of its TikTok unit in a deal that could be worth tens of billions of dollars after President Donald Trump moved to ban its U.S. operations over national security concerns.

The case filed Wednesday in San Francisco federal court is a response to a patent-infringement suit Triller filed against ByteDance in late July in Waco, Texas, a hub for complaints by patent owners looking for a friendly judge and quick litigation.

Triller CEO Mike Wu fired back, saying “we may be small, but we have right on our side.”

“TikTok and its parent company, ByteDance, have been infringing on Triller’s patents and stealing its technology for many years—enriching themselves and their investors at Triller’s expense,” he said in an emailed statement. “This is nothing more than a transparent attempt by a Chinese conglomerate with tens of thousands employees to manipulate the U.S. legal system by not responding to Triller’s complaint or answering for their violations.”

TikTok didn’t immediately respond to a request for comment.

Triller’s allegations against TikTok and its users “cast a cloud” over ByteDance’s business, according to the complaint. ByteDance is seeking a court order that it, its products and its users don’t infringe the patent and that none of them are liable for damages or injunctive relief.

The patent, issued in June 2017 and assigned to Brooklyn-based Mibblio, covers systems and methods for creating music videos synchronized with an audio track. Triller, in its Texas complaint, said it owns the patent. ByteDance says TikTok doesn’t perform the steps covered by the patent.

A showdown over the Trump’s administration’s attempt to ban TikTok, which a federal judge temporarily blocked in late September, is slated for a Dec. 14 argument in the U.S. Circuit Court of Appeals in Washington. The company two weeks ago asked a federal judge to block a broad set of government restrictions designed to curb use of the Chinese-owned video-sharing app in the U.S.

San Francisco-based Fastly, which runs a content delivery network that pushes data quickly around the internet, said on Wednesday that ByteDance pulled most of its TikTok traffic from its network. In a letter to shareholders, Fastly tagged the reduction as a “response to the potential of a prohibition of U.S. companies being able to work with this customer.”

Triller is in talks with blank-check acquisition companies about a merger that would take the company public, Reuters reported this month.