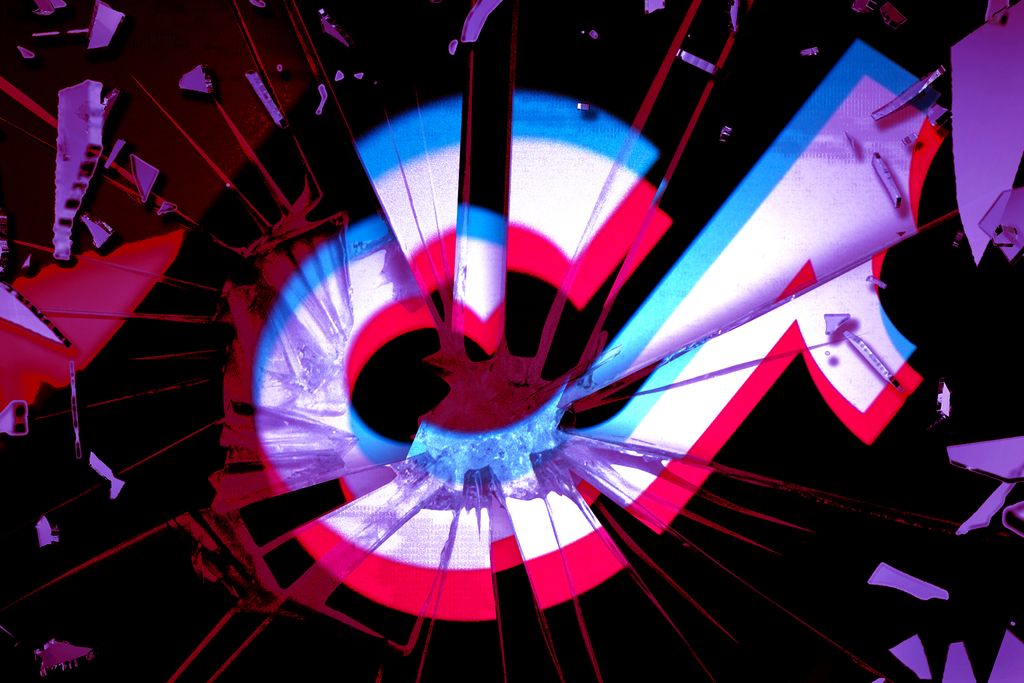 TikTok could be sold into pieces with part of it going to Microsoft and Walmart.

TikTok’s sale appears imminent, its short-lived CEO is gone and some advertisers are pulling back. This has certainly ruffled some of the execs the electrifying startup has managed to recruit from Madison Avenue in recent month as the possibility looms that they might soon work for Walmart.

To quell the concerns of employees, TikTok is pulling out all of its tricks to make staffers feel good, even if the future is uncertain.

The Chinese-owned company lost its U.S. leader on Thursday, when CEO Kevin Mayer resigned after just four months at the helm and as a deal to sell the U.S. holdings nears.

On Thursday, TikTok held a video town hall with staff where the interim leader Vanessa Pappas spoke, according to employees who attended. TikTok has 1,500 U.S. employees spread out from Los Angeles to New York City. The town hall brought little clarity about the exact direction TikTok will take if a sale goes through, which many expect to come within days. But the company was being transparent with workers, who have cause to worry about their futures.

“They’re going above and beyond to make people feel confident in their jobs and continue to reassure everyone that there’s not going to be any disruption to paychecks, not going to be layoffs, if anything it’s just going to be reconfiguring how the company does business internally,” says the employee who attended the town hall.

TikTok had been riding high; one of the fastest-growing social video apps of all time. Facebook and Snapchat looked on with a little envy as TikTok caught the attention of America’s youth, and advertisers took notice.

The buzz around TikTok was a magnet for talent for Madison Avenue and Silicon Valley, and the perks were good, too. One employee says that TikTok pays well, offering up to 40 percent higher salaries than a traditional agency would offer for comparable positions.

The job also came with equity in TikTok, which has been on a rocket-ship growth trajectory. TikTok also has gleaming new offices in Los Angeles and New York, facilities equipped with professional video studios and amenities typically associated with the tech world. Of course, offices are on hold now, too, because of the pandemic.

But employees say TikTok pays for home office furniture and almost $50 a day for meals.

TikTok has given current workers assurances that they will be taken care of, but the company has halted new hires. TikTok has made it a point to emphasize it planned to grow to 10,000 jobs in the U.S., but that Trump’s threats could derail that goal.

“While we're forced to hold on that hiring until we have further clarity from the administration, we're working hard to ensure that we can offer employment for years to come as we build an enduring platform for our users, creators, partners, and the broader community in the U.S.," a TikTok spokeswoman said by email.

TikTok workers have been caught in the storm created by an intense political climate, with President Donald Trump using his executive powers to force the company into sales talks. This month, Trump signed two orders that threaten to shut down the app and punish U.S. companies that do business with TikTok, claiming it is a national security threat.

Now, TikTok is close to a deal to sell its U.S., Canada, Australia and New Zealand operations. Microsoft is seen as the favorite to win the bid, but on Thursday, Walmart surprisingly entered the picture and may be a part of the final package. Oracle is also interested.

The TikTok employee says that the mention of Walmart was a bit of a “WTF moment,” but after further reflection the deal makes a strange kind of sense. Walmart is a retail giant with a strategy to take on Amazon in e-commerce, and it is building an advertising business.

“They would secure the future of Walmart for the next generation because they would find ways to integrate TikTok and become part of the culture,” says Ryan Detert, CEO of Influential, a digital creator and marketing platform.

While reports suggest TikTok’s sale could be imminent, the ultimate buyer is still unknown, and there are lots of variables that could still emerge.

The future for TikTok workers is unpredictable, at best. Mayer stepped down because the job was no longer what he imagined it would be when joining in May. He took the CEO role after leaving Walt Disney, and leading a global TikTok would have been a prestigious ride.

A sale, though, would have reduced Mayer’s stature, making him just another executive within a larger company like Microsoft. And TikTok would be reduced, too, no longer a global company, but a regional one.

“That is not what he initially signed on for,” Detert says

TikTok’s new ownership structure could get complicated. TikTok claims to reach 100 million active users in the U.S., and 800 million worldwide. A sale would split the company because it is meant to keep U.S. consumer data from mingling with the side that will still be controlled by ByteDance in China.

TikTok would have to build a completely separate business, with separate advertising technology programs. Brands and ad agencies are used to using multiple programs to buy ads on multiple platforms, so they could adjust, the exec says.

There are still lingering questions about how a fractured TikTok would work. Will users outside the U.S. still see videos from American creators, or will the audience be reduced?  If that happened, “the organic view count would invariably go down,” Detert says. “It’s still a viral platform even with 100 million active U.S. users, so I don’t think  creators will be swayed off the platform.”

The current climate also has been bad for business, says another ad agency exec who spoke on condition of anonymity. The exec says TikTok ad sales dropped precipitously in recent weeks.

The agency had booked $6 million in TikTok ads for clients in August, but only has $3 million set for September. “The really big issues is the uncertainty it creates,” the exec says. “We see that reflected in spend patterns, since no one knows what the hell is going to happen.”