Even though its standing in U.S. is shaky, video-sharing app proceeds with developing ad platform
READ THIS NEXT
Fired Sherwin-Williams paint enthusiast and TikTok star joins rival firm to develop new paints 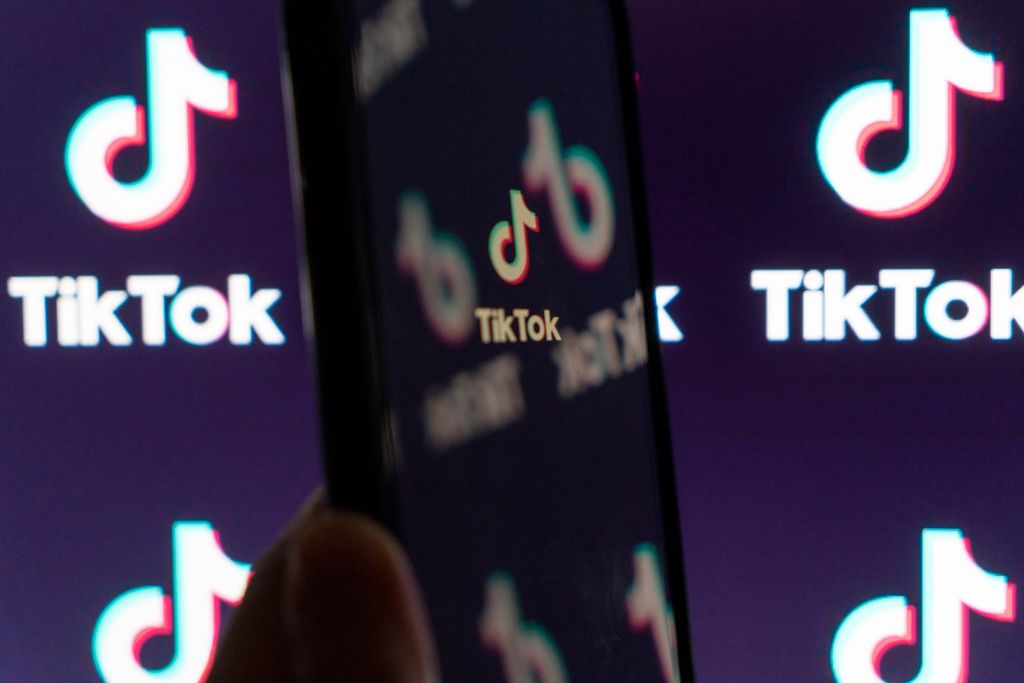 TikTok is moving ahead with building out its marketing technology platform, despite any uncertainties that could cloud its future given its precarious standing in the U.S.

On Thursday, TikTok announced the next phase of its advertising plan by launching a marketing partner program, the kind that already exists on established rivals like Facebook, Google, Snapchat and Pinterest. TikTok signed VidMob, Sprinklr and Kantar, among a roster of about 20 new partners that can help introduce more brands to the service.

“This is a significant milestone as we continue to build on our offerings and provide marketers with access to more tools to launch successful campaigns,” TikTok said in its release.

TikTok is in the middle of a worrying political crisis. President Donald Trump has attacked the company, which is owned by Chinese-owned TikTok. Trump has signed executive orders threatening to ban the app over national security concerns about its Chinese ownership. Now, there are messy talks to sell the U.S. portion of the business, with Microsoft, Oracle and even Walmart showing interest. The talks have been complicated by China’s new rules that could prevent an easy transfer of TikTok technology.

TikTok even lost its U.S.-based CEO last week with the departure of Kevin Mayer, who was only with the company for three months after joining from Disney.

Marketing partner programs are considered essential for growing social platforms that need to develop their technology to work with advertisers. TikTok has been building out its automated advertising platform with programs like TikTok for Business and a self-serve ad portal, which is a place where brands can manage campaigns online.

Kantar was the one new measurement partner, which can provide data to brands about campaigns on TikTok. Sprinklr works with brands on their social media marketing strategies with tools that work on Facebook, Twitter, Snapchat and others. Meanwhile, VidMob helps automate video production, the kind that could create ads on TikTok. There also is a slate of augmented reality partners in the new program, showing that TikTok is looking to build out more functionality in filters that its users overlay on top of their videos. Snapchat has been a pioneer with its AR Lenses that have proved a draw for brands.

The marketing partner programs can be testing grounds for the social media sites, allowing an ecosystem of experimentation. Often platforms adopt many of the successful features into their own marketing technology offerings. That can lead to tension with the marketing partners.

“This is a good short-term move for TikTok, however partners will be cautious in the long-term having seen how Facebook and Google commoditized many of the business services, measurement and optimization added by third-parties over time,” says Kunal Gupta, CEO of Polar, a social media and display advertising technology firm.

TikTok has been developing more targeting capacity to deliver ads to people based on their interests and other characteristics, similar to how advertising works on Facebook and Snapchat.

TikTok has said it has more than 100 million active users in the U.S., which was up from about 40 million in October. As it gains in popularity it has attracted brands to its viral “hashtag” challenges, video takeover ads, and more e-commerce features. It also has a committed lineup of star creators, and is investing more than $1 billion to keep them churning out videos in the coming years.

Advertisers have said the fledgling ad platform still needs work, though, to catch up to more advanced rivals.

With the uncertainty over its sale prospects and the heat from doing business with the company, many brands have pulled back on TikTok waiting for the dust to settle. In the meantime, TikTok continues to press ahead developing its ad platform.