The most recent ruling on Dec. 7 said Trump’s executive order likely overstepped his authority
READ THIS NEXT
Square to buy Jay-Z's Tidal music service and appoint him to the board 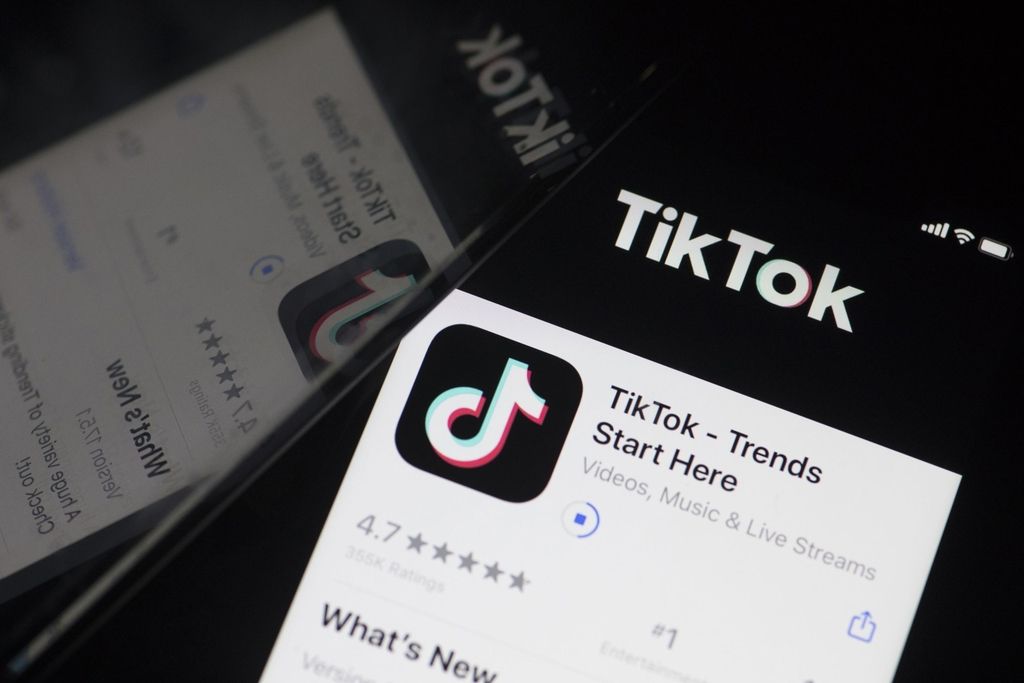 TikTok’s forced sale to Walmart and Oracle has been shelved indefinitely as the Biden administration takes on a broad review of national security risks posed by Chinese technology companies initiated under his predecessor, according to the Wall Street Journal.

Former U.S. President Donald Trump had ordered the popular video app, which is owned by China’s ByteDance, be sold to an American company last year, citing national security concerns about users’ data falling into the hands of Chinese authorities. But multiple legal challenges held up a deal. The most recent ruling on Dec. 7 said Trump’s executive order likely overstepped his authority.

Discussions have continued between ByteDance and U.S. security officials at the Committee on Foreign Investment in the U.S., the Journal reported, citing people familiar with the talks. One of the people said possible solutions include use of a trusted third party to manage TikTok’s data, which wouldn’t require an outright sale. But no decision on how to resolve the issues is imminent, as the Biden administration undertakes its own assessment of the risks of Chinese technology companies and data collection.

Any deal would likely be different from the one discussed last year, the Journal said, partly because TikTok no longer faces the threat of an imminent shutdown.

Oracle, Walmart and others could still be part of a potential deal, the Journal said, but it depends on how the Biden administration pursues the initiatives against TikTok that were launched by Trump.

An indication could start to take shape next week, according to the Journal, when the government’s formal response to TikTok’s court challenge against Trump’s executive order is due.