Lack of live sports and no upfronts results in The Trade Desk winning incremental spend for CTV, CEO Jeff Green says in first-quarter earnings call
READ THIS NEXT
TikTok gives advertisers an emergency ripcord in case Trump gets his ban 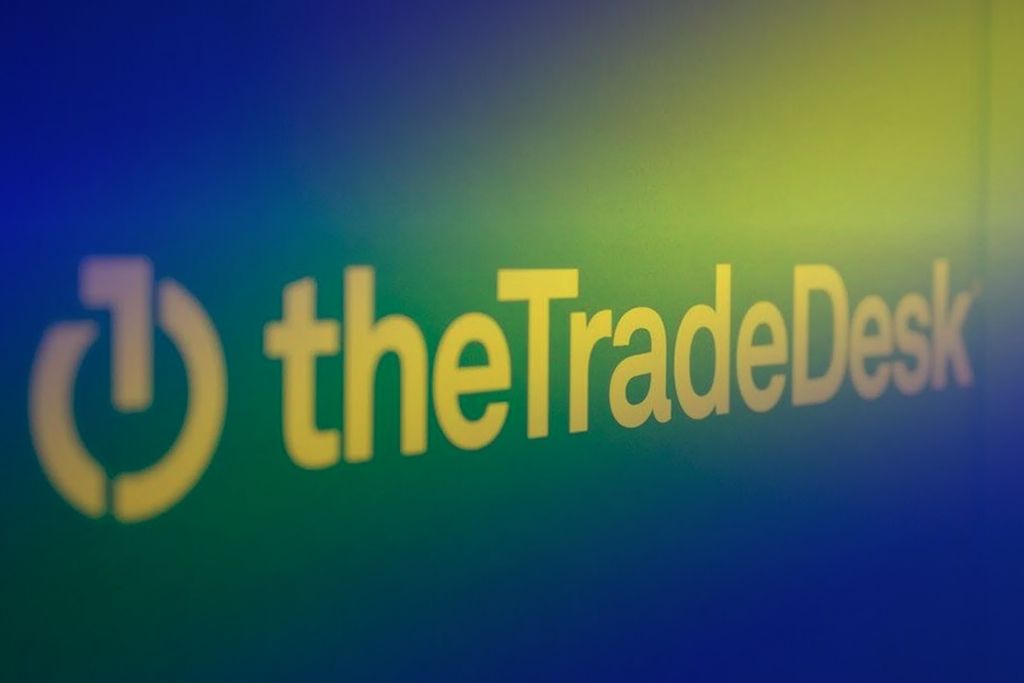 The Trade Desk reported its first-quarter earnings on Thursday and CEO Jeff Green didn’t hold back in declaring the demise of linear television, saying the COVID-19 pandemic has only accelerated the shift of ad dollars toward its eventual replacement in connected TV.

The Trade Desk is a demand-side platform (DSP) that’s widely used by agencies to buy digital ads in areas such as digital audio, display and connected TV through automation.

The company reported revenue of $161 million for the first quarter, which ended March 31, up 33 percent compared to the same period last year. The Trade Desk had initially anticipated growth of 40 percent prior to the pandemic. Although the company does not break out revenue figures for specific channels, it did say ad spend on connected TV grew 100 percent year-over-year.

The Trade Desk is perhaps the cleanest bellwether company for gauging trends within digital advertising, as it represents an evenly weighted cross-section for both display and CTV. It’s also the largest independent DSP on the market, capturing a large chunk of its revenue (more than 33 percent) from several of the major holding companies.

Green told investors Thursday that the coronavirus pandemic is helping fuel its ambitions to become the largest platform for advertisers to buy CTV. The company has deals to sell ad inventory from streaming giants such as Amazon, Disney, WarnerMedia, Comcast, Hulu, Tubi and Roku to name a few.

Connected TV ad revenue is expected to hit roughly $11 billion in 2021, up from about $7 billion in 2019, according to estimates from eMarketer.

The annual upfronts, where advertisers commit billions of dollars toward linear TV programming, have been canceled this year. As have live sports, which are the largest driver of eyeballs for the channel.

“It’s been the perfect storm,” Green told investors. “It’s unfortunate timing for television as typically upfronts are made in April and May, but this year there is no visibility whatsoever.”

He added that broadcast publishers are “scrambling to make their programming available in connected TV options because that is how people are watching … Linear TV’s shelf life has shortened as viewers move en masse to CTV.”

Although The Trade Desk saw a significant pullback of ad spend from advertisers in March, much of that was the result of brands rejiggering their messaging, Green said. Ad spend picked up in early April and has since stabilized in recent weeks, according to Green. He added that marketers are starting to target viewers geographically through CTV as different parts of the country open up. “We are seeing demand for flexibility and precision,” Green said. “We are winning incremental spend that would have been committed in the upfronts. Linear TV is losing.”

Ten-year-old Trade Desk has shown significant growth since going public in 2016, growing its stock from about $26 a share to nearly $300 today. It also broke its first video ad campaign earlier this year, where it handed creative agency BBH New York the difficult task of explaining programmatic advertising in plain English.