Twitter Agrees to MRC Audit of Its Advertising Metrics 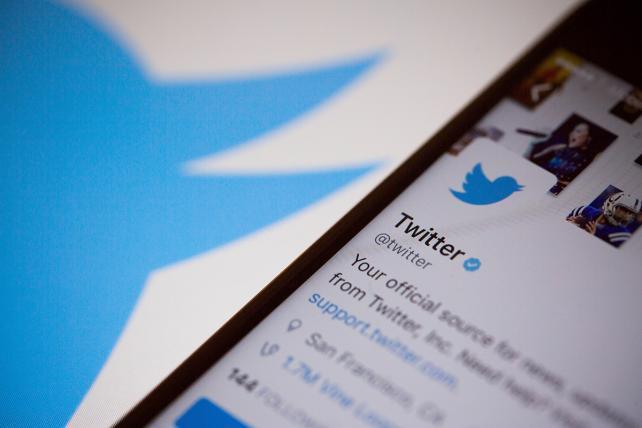 Twitter is opening its ad business to an audit from the Media Rating Council, the industry group that has been doing independent ad measurements for decades.

"Twitter formally agreed to submit a set of key measurement metrics for MRC accreditation consideration, and has begun the first phase of the accreditation process," the Media Rating Council said on Tuesday.

The audit will look directly at Twitter's data feeds to evaluate how accurately the company reports ad impressions and video views. The MRC will also audit third-party data firms that brands use to handle Twitter metrics.

Twitter, like rivals including Facebook and Google, has been under pressure from the ad industry to let outside parties to verify the way it generates metrics on ad performance.

The case for outside oversight was made stronger when Facebook revealed last year that it had misreported certain statistics that advertisers rely on to shape marketing strategies. Facebook had overestimated how long people were watching certain videos and how many people clicked on certain posts from publishers, among other errors.

Over the summer, Google issued refunds to advertisers whose ads appeared on sites where fake traffic ran up the bill.

Twitter has had problems with bots, although the company has said third-party firms such as Moat have certified that 99 percent of video impressions on its platform come from humans.

Facebook and Instagram are in the middle of a MRC audit. Google has said it will submit to one as well.